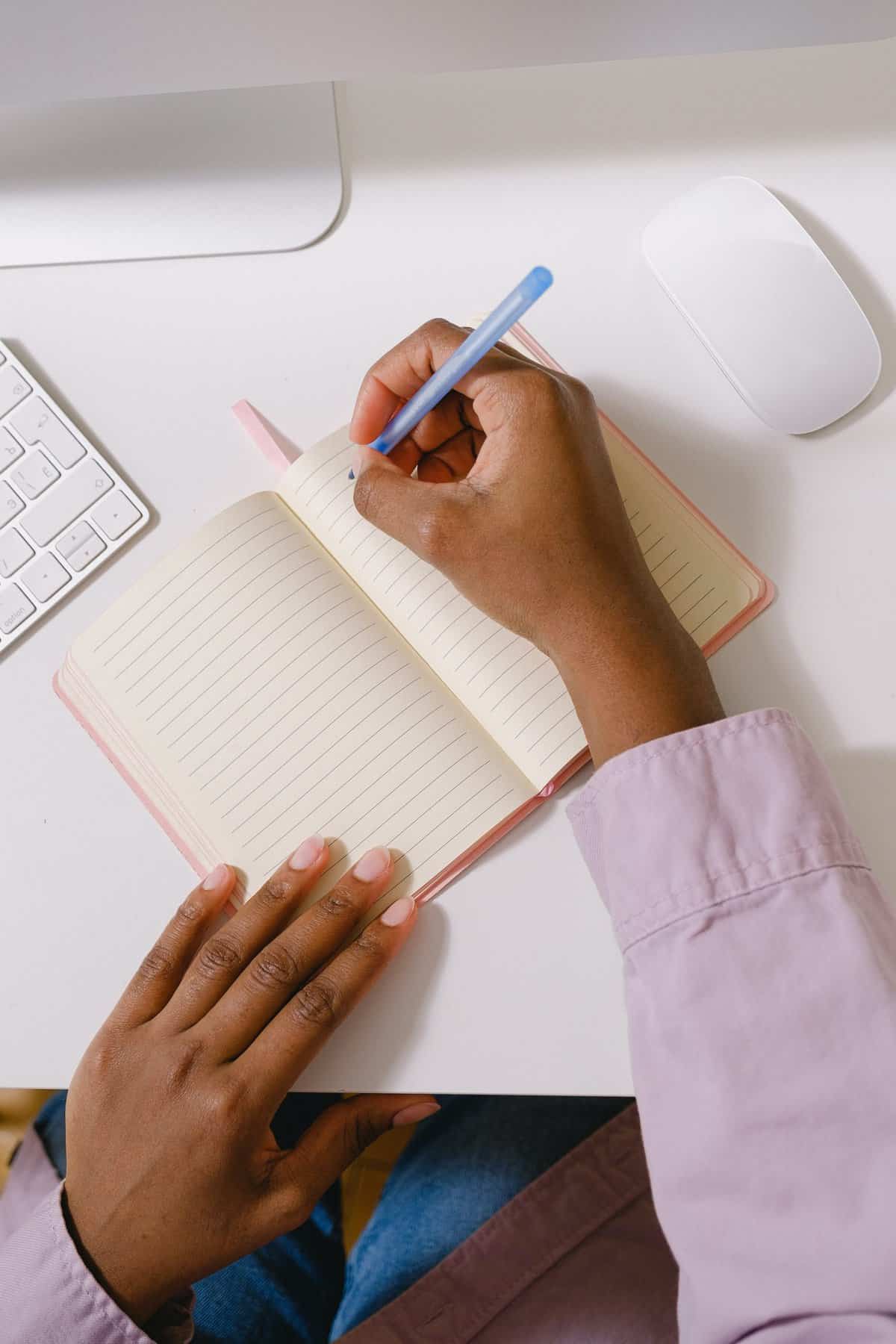 When I was younger, I was told that I “should work in the church” or God would be mad at me. For years I really thought that was the truth! I believed that I would be better than the others by waking up early on Sunday to go to church and minister to the kids, and that I would become more popular and important for doing it.

I always found myself frustrated and unmotivated because I felt like I wasn’t getting enough recognition for everything I was doing! I asked God and myself “why?” I was a hard worker, and I did everything I could to do good and serve the Lord, but I was still feeling empty and constantly tired. As a woman I believed that I could only work with kids (which is, by the way, an amazing job!) I didn’t think I could do anything else to serve God in the church and that children’s ministry was my only option.

In 2015 I spent one year in Brazil, working at a daycare center. During this time, I had my deepest encounter with God! The Lord showed me who I am in His eyes. He took me through a process where He began to form me for His purpose and for His kingdom. When I returned to Germany in 2016, I felt so misplaced. I gave my church the blame, because in my eyes they didn’t receive me well upon my return, so I decided to leave! It was much easier to do what I wanted instead of serving the church in my free time. I already had a full-time job as a nurse, anyway.

I really thought I was doing what was right for me, but I was still feeling empty and mentally exhausted! I reminded myself of everything God had done in my life while I was in Brazil and began to understand that He does not leave His work unfinished! But I had to do my part! I had to reach out for what He was preparing for me!

I really thought I was doing what was right for me, but I was still feeling empty and mentally exhausted!

So, I began to go to church again and started looking for other things to do besides children’s ministry. Now, please don’t get me wrong! Children’s ministry is amazing and so important, and I’ve learned a lot while I served there, but it wasn’t the right thing for me anymore.

During this time of exploring different avenues and ways to serve the Lord, I went to a media meeting with a friend. I was sure that I wasn’t talented enough, or that I ever could do something so complicated and “important,” but I accompanied my friend as a joke. God, however, has His amazing ways. He used that friend and my “joke” as an opportunity to show me how much more I can do! I never thought that I would be able to serve God by doing something so fun where I wasn’t working directly with people! I was really amazed…

Discovering new things about myself

I discovered a whole new side to myself in the media team, doing the graphics for the services, managing the social media accounts, and also doing the live streaming – something I would have never dreamed about doing!

I began to understand that it wasn’t important to God in which department I was working in the church! He wanted me to be working for Him out of love and passion – not out of obligation and to prevent Him from being mad at me. When this dawned on me, I truly started to enjoy working for the Lord and serving at the church! I discovered that when I was doing my best for Him from the bottom of my heart, He would strengthen me, and all the exhaustion was gone! I began to grasp where my strength really comes from!

At that point Colossians 3:23 got new meaning for me.

And whatever you do, do it heartily, as to the Lord and not to men – NKJV

I started looking out for what God had for me and not what I thought was the best!

At the beginning of 2021, I prayed to the Lord, asking Him to provide me with a job where I could serve Him daily with the creativity He gifted me with, and let me tell you – God is in the detail!

Not only did He give me a place where I can be creative and develop my skills every day, but He also gave me a job where I can learn daily to become the best I can be as His child and as a leader.

By working in the Media Department of Voice in the City, I have the privilege to be creative and use my God-given talents. He is continuing to give me new skills, and I am learning from two amazing women of God – our founder Dr. Rev. Suzette Hattingh and Co-Founder Dr. Rev. Gayle Claxton! God gives me the opportunity to learn what it really means to work unto God and not unto man! It is not always easy but it’s worth it, because when you work unto God, your character gets developed and you learn your true identity in Christ!

Voice in the City is an international, interdenominational mission organisation founded on the 1st January 1997 by Rev. Dr. Suzette Hattingh and Rev. Gayle Claxton. We are as committed to one soul as to a million and are reaching out to the lost in whatever way possible. We endeavour, as a ministry, to operate under the banner of servanthood in all that we do, having a global vision with a local heart.