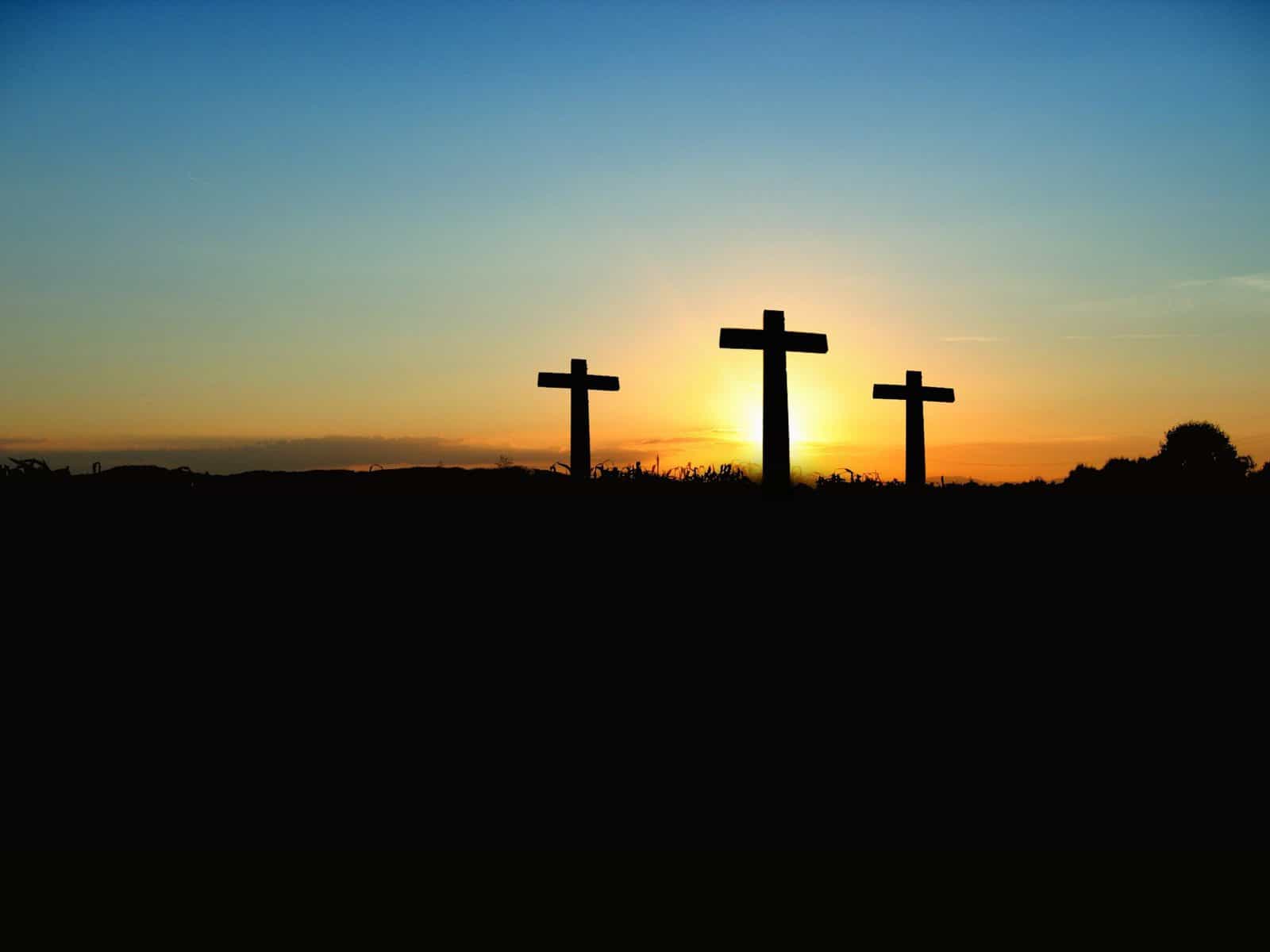 “Pick up your cross” is a statement that we hear so often among Christians. Mostly we hear it when people are going through difficult times and we either tell them to “pick up” their problem as part of the cross they must carry to serve the Lord, or that this is simply the “cross they have to carry.”

Today, however, with my understanding, I must dispute this. Although it is true that we go through things in our lives that seem and feel like a “cross” to carry, I do not believe that this is exactly what Jesus was referring to, yet it is a part of it. What Jesus was saying here was not that we are only called to a life of suffering as we follow Him, but that suffering is part of the picture.

However, there is a dimension that we sometimes tend to miss out on and that is what I want to discover with you.

It is important to understand that a cross was not an unusual or rare sight in that time. Jesus uses something that seems to be known to His followers. Something they saw often. They witnessed how painful and disgraceful dying on a cross was and yet, in this light, Jesus tells them to pick up this lifestyle of pain and disgrace (everything that was associated with a cross) and follow Him. Why this analogy? Could it be that Jesus knew that the very identification of a cross cost a man all – his life, his reputation, his desires, his options and brought on him the shame of sin and wrongdoing?

Now we are children of God

Knowing that, but also knowing that this was the way He was going to die, Jesus wanted to bring an illustration of not only the “pain, sorrow and shame” of a cross, but He knew what was on the other side as He endured that for us. I believe Jesus saw even further than His crucifixion and all that went with it, but He knew this symbol of shame would become our symbol and anchor of hope, life, freedom, and health. Even more than that, the cross is the symbol of mankind finding eternal redemption and a restored relationship to the Father. He saw the bigger picture instead of the temporary heartache, pain and suffering that a cross represented.

He saw a life forevermore with our Creator. His Father was becoming our Father! The cross of Jesus brought us into His Family.

With this as the background Jesus knew that it was going to be a decision that He could not make for us, but that we would need to decide how much we follow Him and how much we try to hold on to our life and the pleasures of sin. This was a huge investment that the Father was making for you and me – His only Son.

When people make investments, they want to know what “return” they would be getting. So, with history’s biggest investment what return was God Himself getting?

This is where you and I come in. We decide if our love for Christ (no matter the circumstances or conditions) will exceed every other thing in life, and that this becomes evident to all that look at our lives. We must realise that the cross Jesus is referring to, is not just a few sacrifices or inconveniences we make along our way, but a willingness to die to self on a daily basis. Ouch! We read in other passages of scripture that Jesus knows this is not an easy task and so admonishes us to decide and truly count the cost of this decision. Jesus is not interested in people starting a “trend.” He was looking for us to endure so that He could pour the victory of what He did at the cross into you and me.

The cross is more than a symbol. It is the power to sustain us!

Personally, one of my greatest concerns when I made this commitment to the process of the cross was failure, but this was not the greatest concern to Jesus. He knew if I was committed and given to the purpose of discipleship, He would be there to carry me through. He has already won through the power of His obedience to His cross, which becomes our key and power of life!

I end this short blog by saying to you that the cross is more than a symbol. It is the power to sustain us! Remain focused and faithful to the call you have until the Lord places you in another arena of responsibility. We must remember that our failure to remain faithful negates the life of an overcomer. Do not look for the praise of man. Many may not see what you accomplish and will focus on your failures, but Jesus sees it all.

We must decide to persevere, no matter the cost of our cross right now. The reward of His cross is far greater. It ensures us eternal life!

Voice in the City is an international, interdenominational mission organisation founded on the 1st January 1997 by Rev. Dr. Suzette Hattingh and Rev. Gayle Claxton. We are as committed to one soul as to a million and are reaching out to the lost in whatever way possible. We endeavour, as a ministry, to operate under the banner of servanthood in all that we do, having a global vision with a local heart.