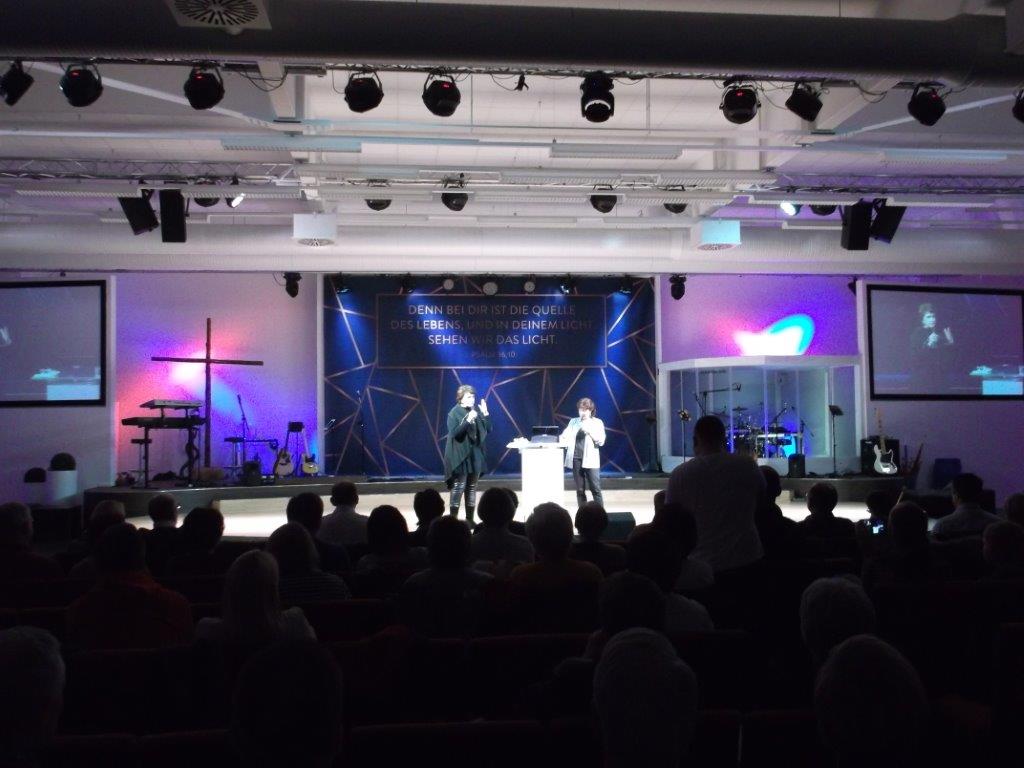 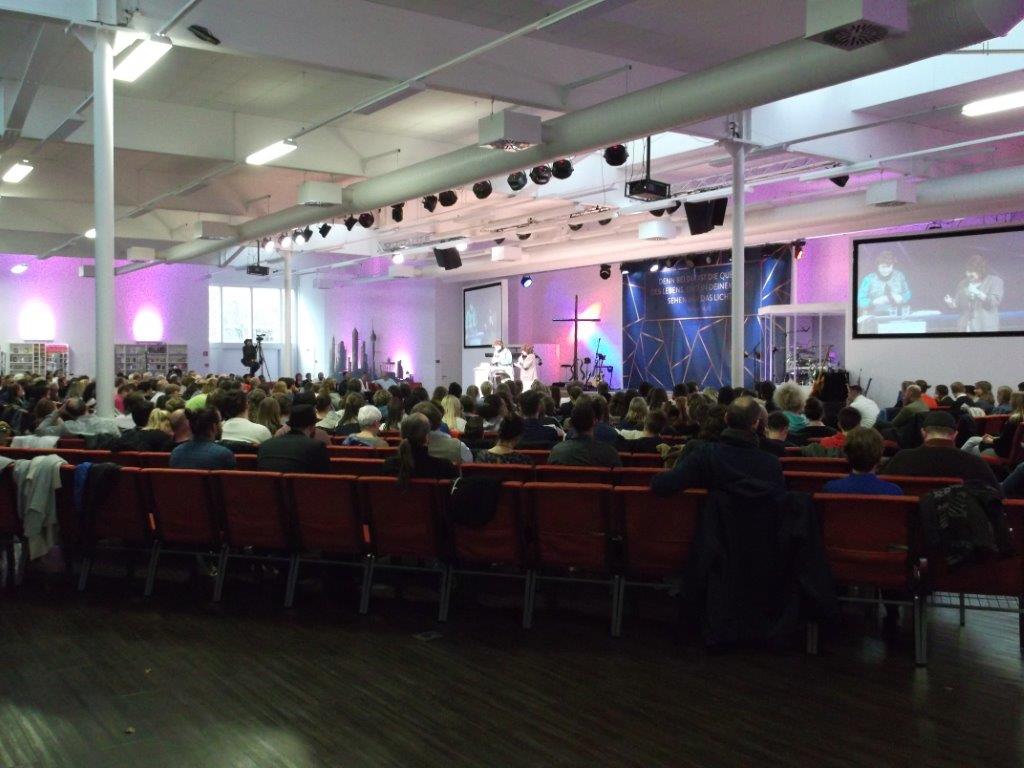 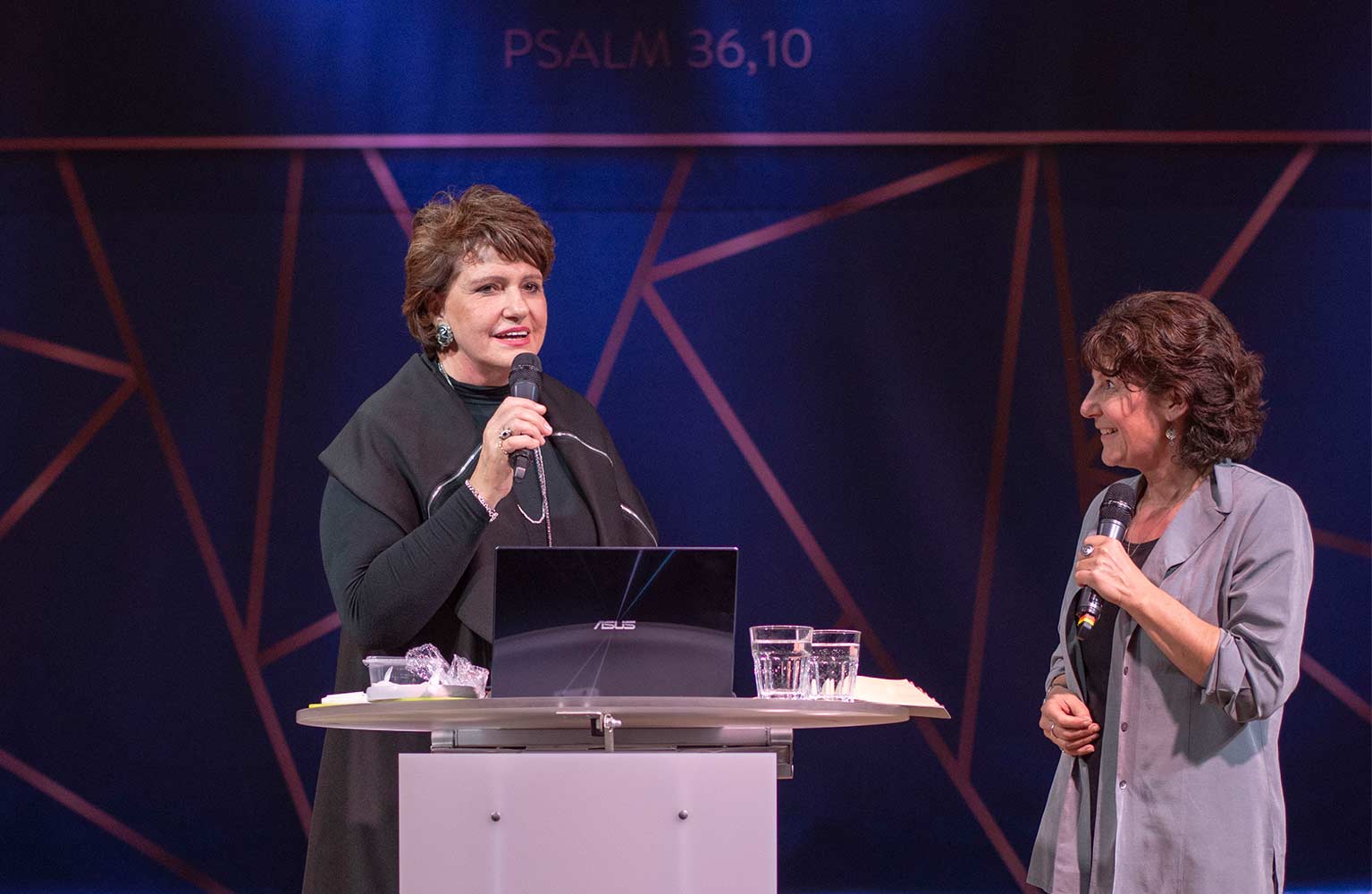 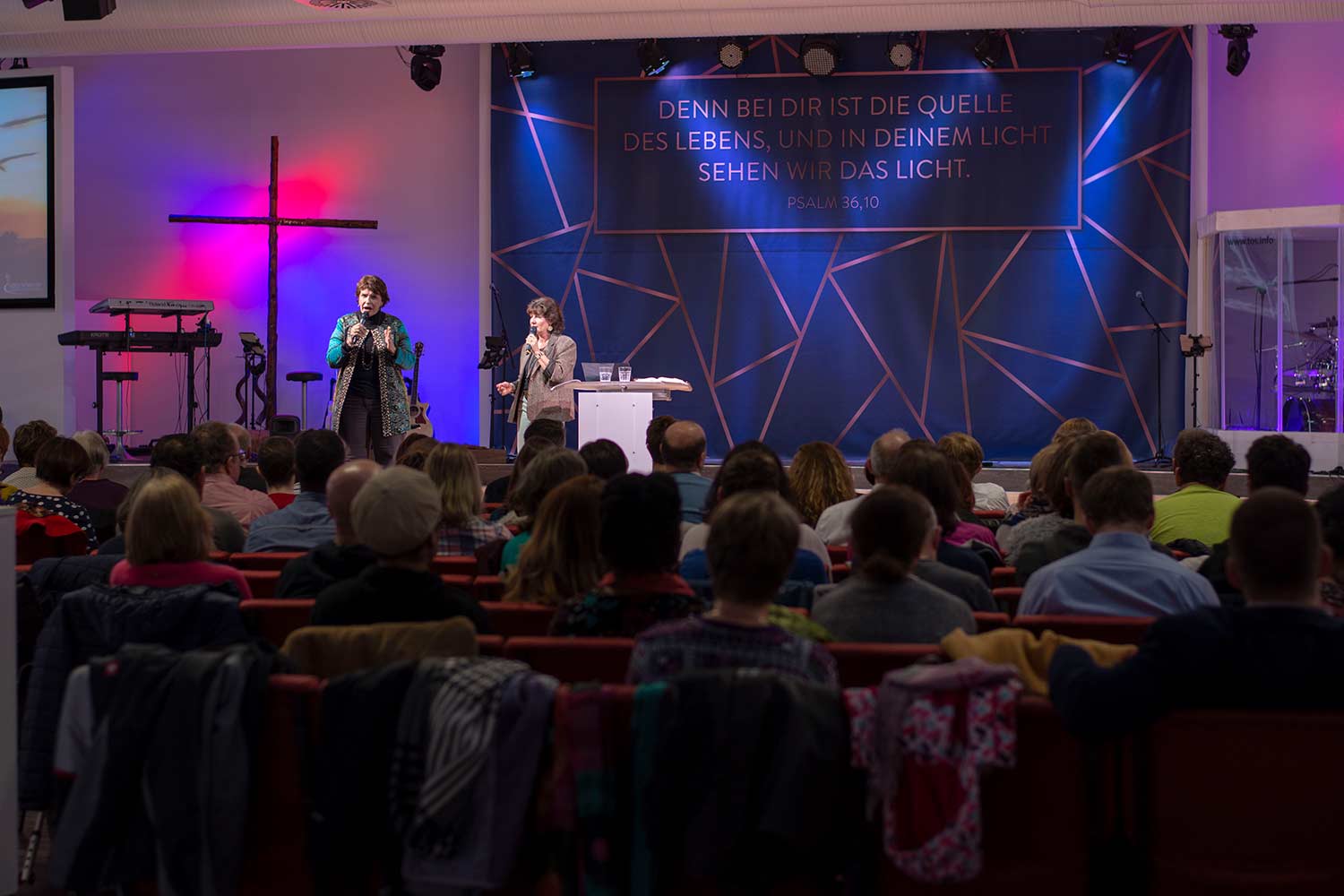 This weekend was very special for me. We were at TOS Church Tübingen which has received the call of God to fight antisemitism and stand up for Israel. They have been doing this in a very practical way since 2007 through their ‘March of Life’. Worship with Jewish elements, Hebrew texts and traditional Jewish dancing moved me into a new dimension of worship and praise. And I could not help being struck by the thought that I was experiencing a piece of heaven at that moment.

The day of prayer entitled “Bold” started off with an input from Suzette. She said over and over again, “We need to change the atmosphere”. She used 1 Samuel 19:20-24 as an example which describes how Saul walked along prophesying to Naioth close to Ramah. But this place was about 6 miles from where Saul came from. This means that the anointing was not just close by but spread over 6 miles. What a revelation! We as Christians are called to change the atmosphere through our prayers so that the people around us can experience this anointing and be changed by it.

And this is just what we got to experience on Sunday. While Suzette was ministering, the anointing started to heal people in the room but also via livestream. One person wrote that she was healed at home in front of her screen after Suzette shared some words of knowledge. More than 15 people came forward to testify how God had healed them during worship, me included. I had a very sore throat and my nose was blocked and during worship suddenly all was gone and I was healed. Praise the Lord. God moved strongly during the service and right up until today we still receive testimonies from people describing how God touched them and changed their lives.

Thank you TOS Church and to everyone who was part of this weekend.