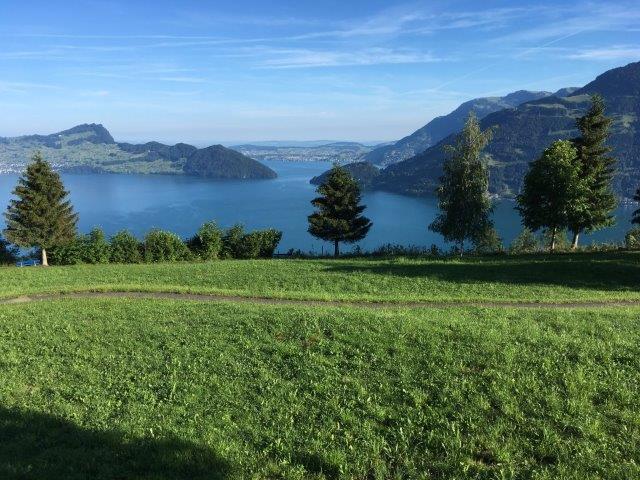 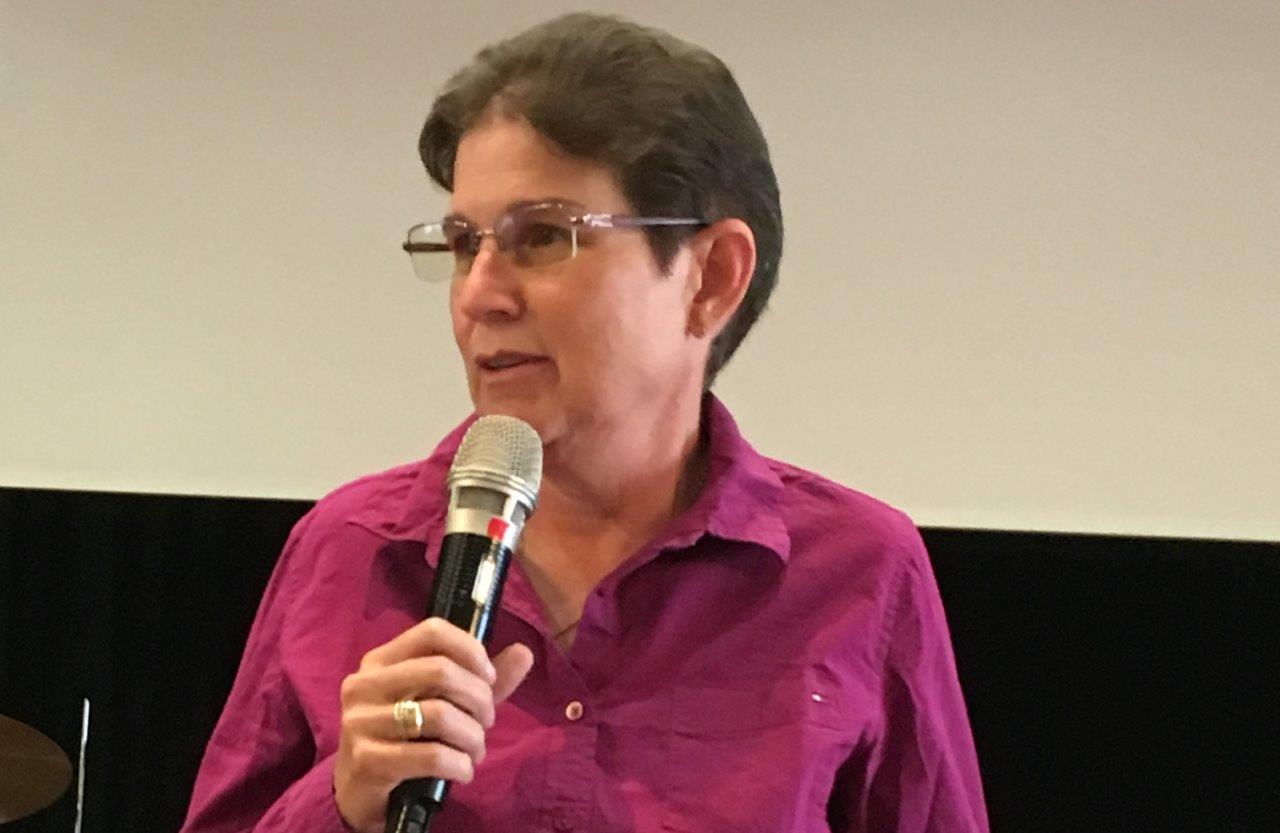 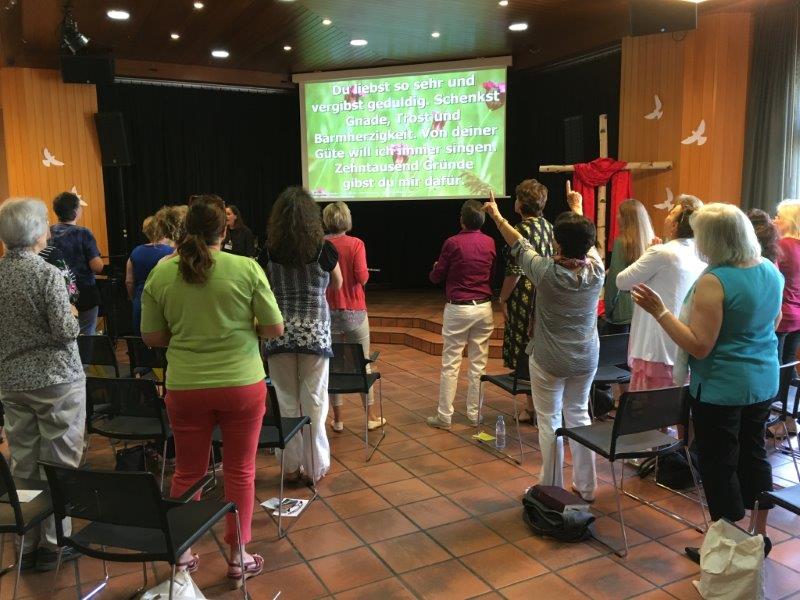 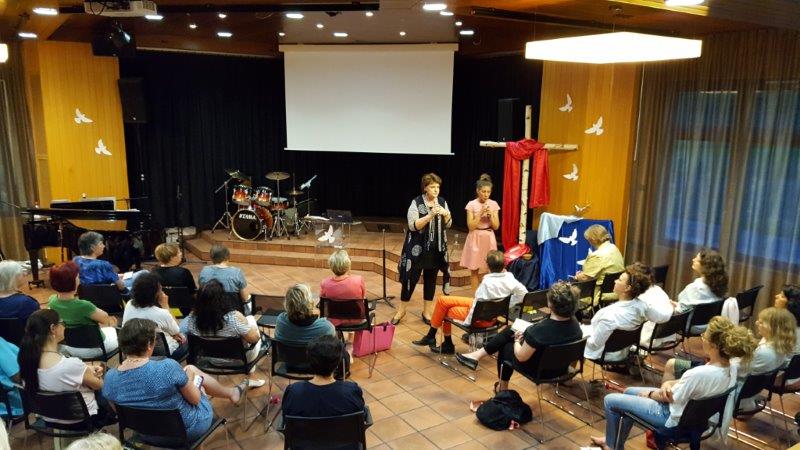 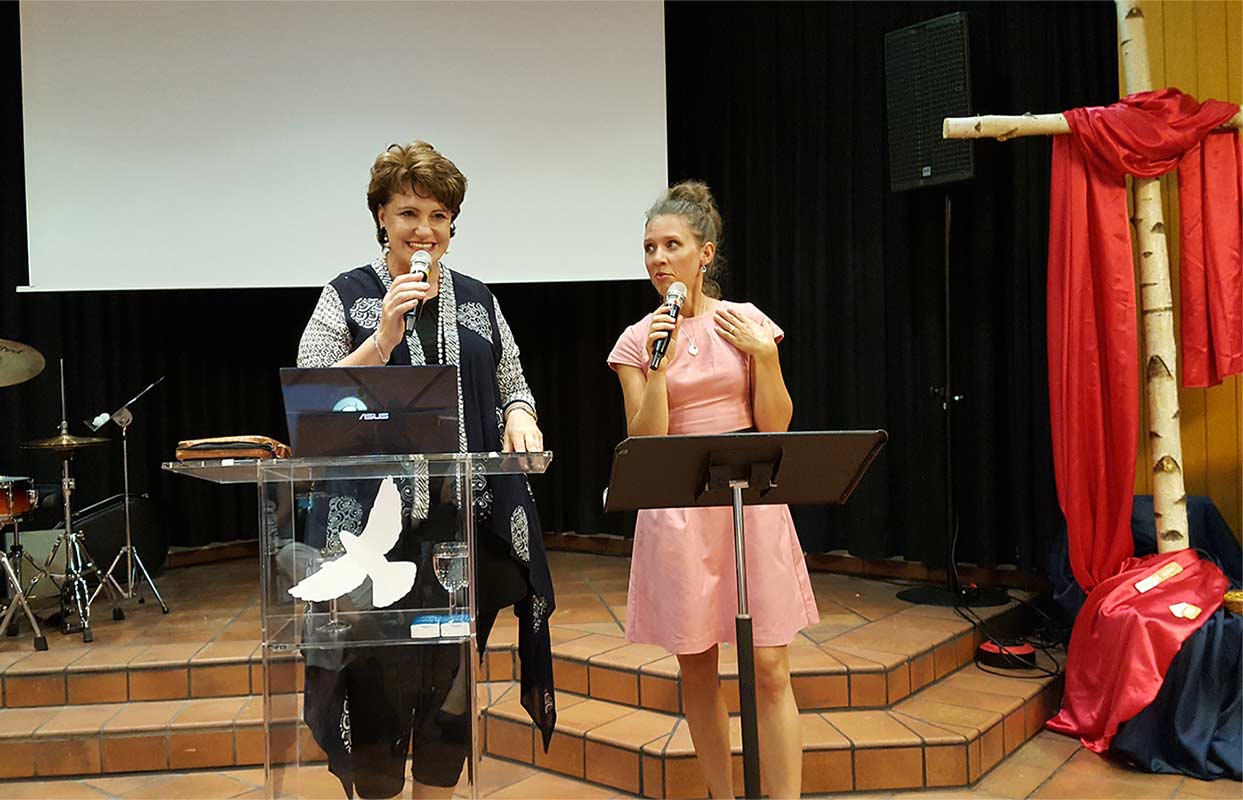 What a blessed time we had in Switzerland! We accepted this invitation after the organisers were very persistent in asking Suzette to come and minister. Eventually, after several attempts at trying to find a date that suited us all, we were on our way there.

Having had a long delay on our flight to Switzerland, it was with bated breath that we continued to wait for the new flight update. We were trusting that this flight would not be cancelled as so many had been due to the bad weather conditions and storms in the European airways. Eventually, we were on the way!

Arriving at the beautiful location and hotel, there was time to unpack and prepare for the evening meeting. Suzette ministered as she normally does with her whole heart and a passion that became contagious. We soon realised that here sat women who were hungry for more but not sure how to move from one step to the next. The groundwork was laid on Friday night; on Saturday morning, I ministered on the ‘Land Between’- from when God speaks to seeing the promise manifested. At the end of this meeting, we called for women who felt that they were in this place. Almost all came forward. Suzette then had words of knowledge and the Holy Spirit was given room to move.

That night, Suzette taught on how to pray the word, with visual examples of how this happens. We believe that this was truly a key in the hands of many women. The last meeting was a healing and anointing meeting – many, many women were physically healed and set free.

It was then time to dash to the airport and travel home. On route, I got a text that our flight had been cancelled! And so in the car I was re-booking our seats for a later flight which also ended up having a two-hour delay… But we made it home happy and blessed!

Thank you for praying with and for us. We were carried on the wings of prayer!