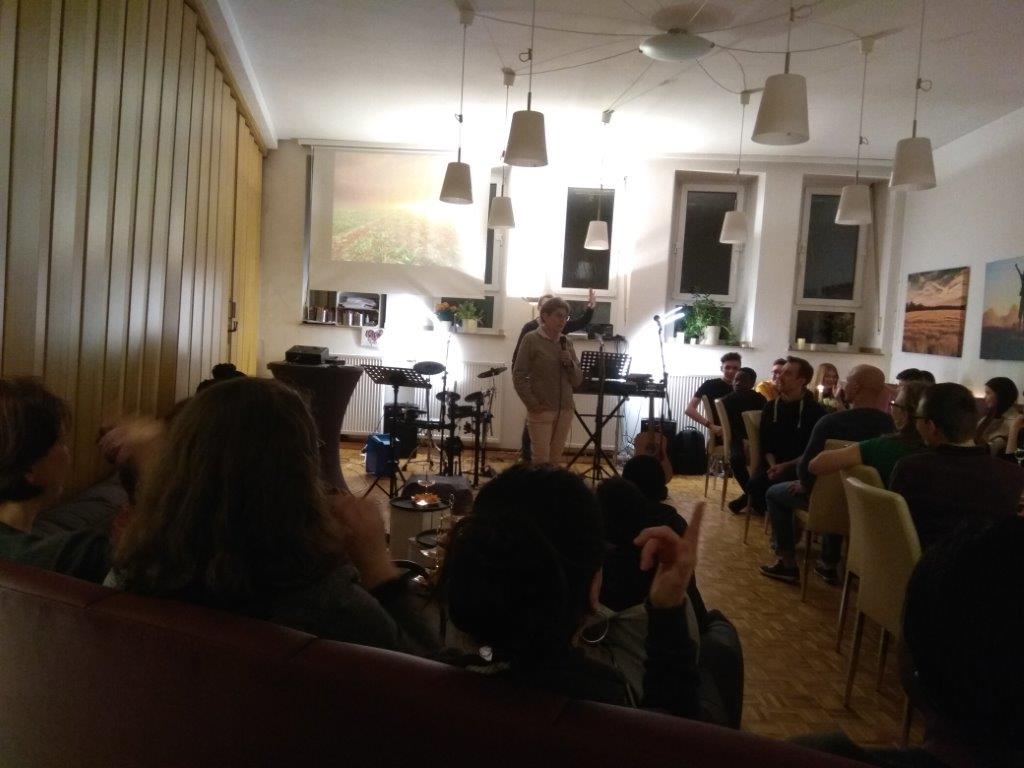 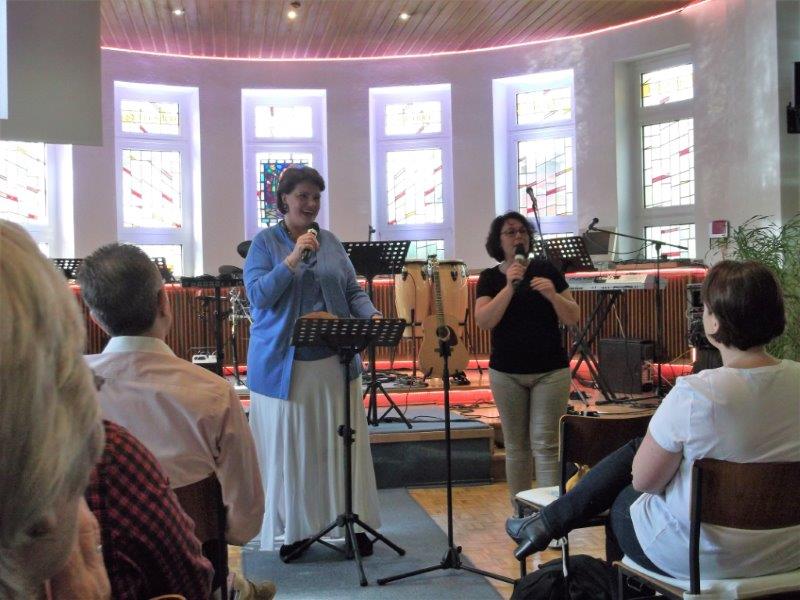 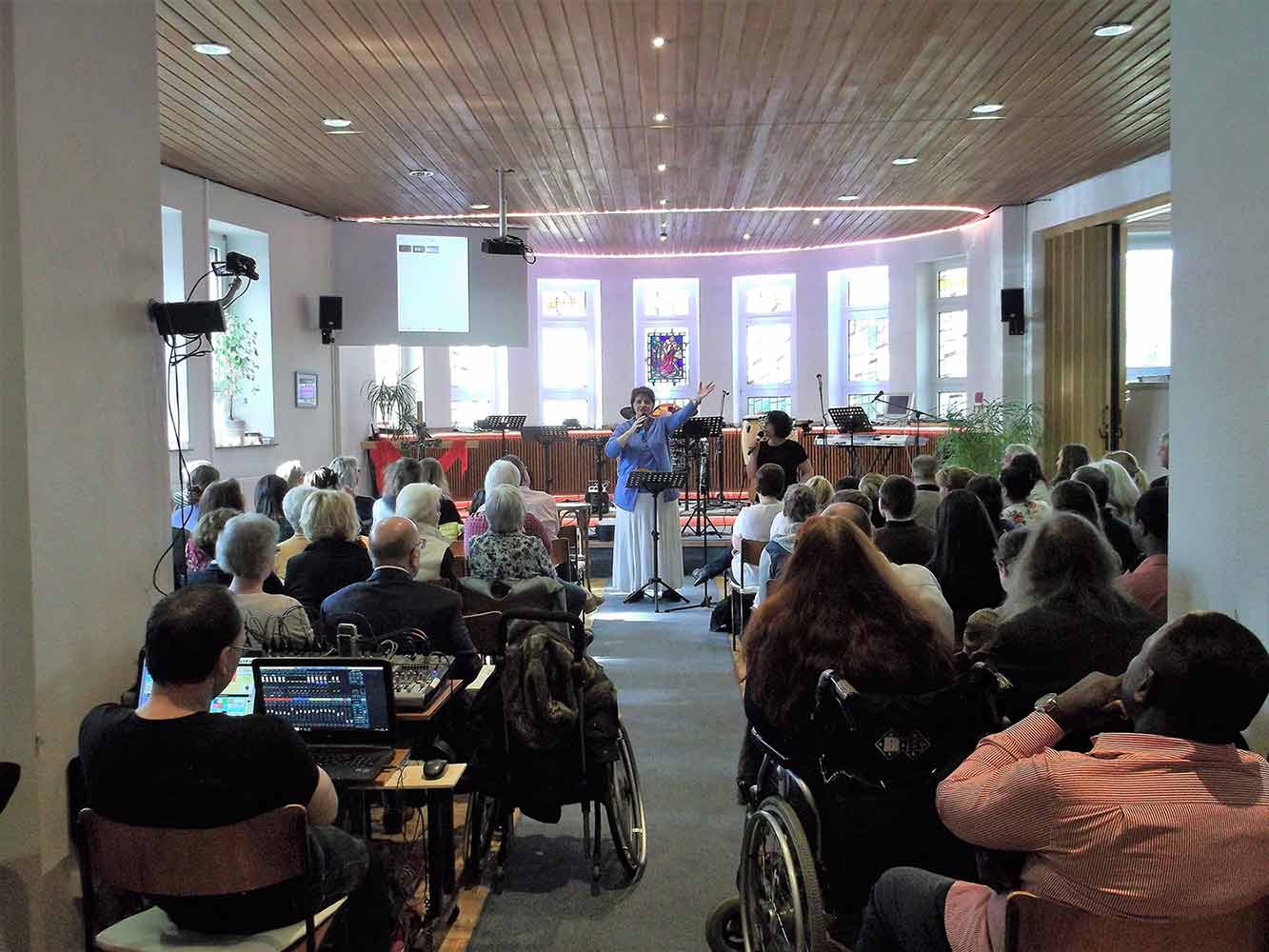 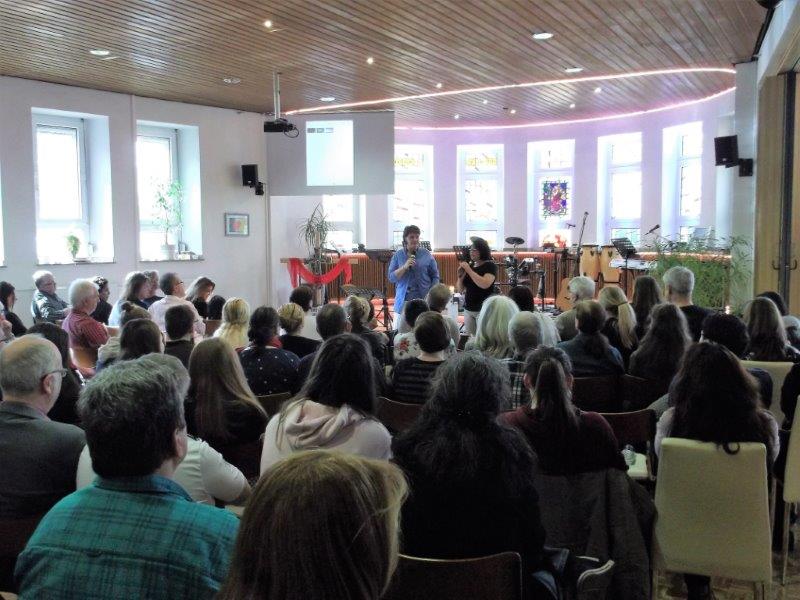 Gayle made references to this from her personal life. This night was strongly led by the Spirit of God impacting every single person and Gayle prayed at the end of the night for the next generation of leaders and world changers.

But this time things did not go as planned. Suzette got very ill on Friday with the result that she and Heike decided to only go early on Saturday morning. It was planned for Suzette to minister the first session on Saturday and at the beginning she still had some issues with her voice. However, on the night session there was no sign of them anymore. On the way back, I asked her, “How come that you go onto the stage sick and minister and are completely healthy at the end?” Her reply strongly impressed me and I reflected on it. She said, “The anointing healed me and I have experienced this over and over again through the years.”

Saturday night was a healing service and we experienced people getting healed during the worship time. After a very sound teaching on healing, Suzette personally prayed for sick people and many were healed right there. Others received their healing a few days later and up to today we are still receiving emails and phone calls with testimonies of what God did.

Many thanks to “Lighthouse”, to VCS e.V. and to everyone who was part of this weekend.