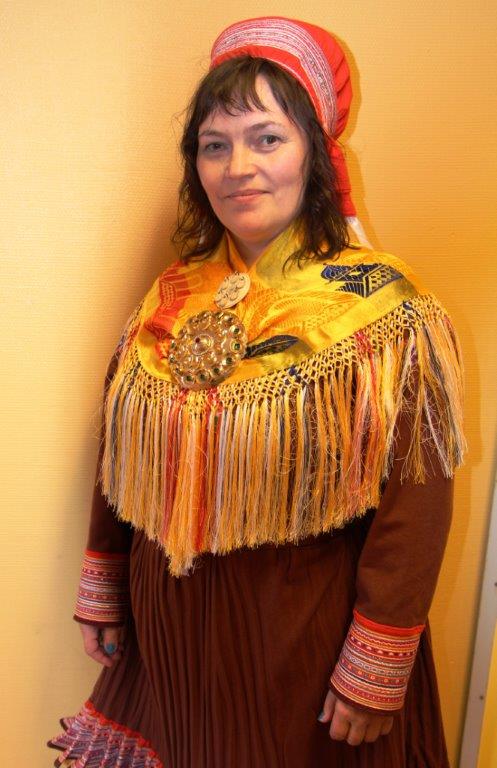 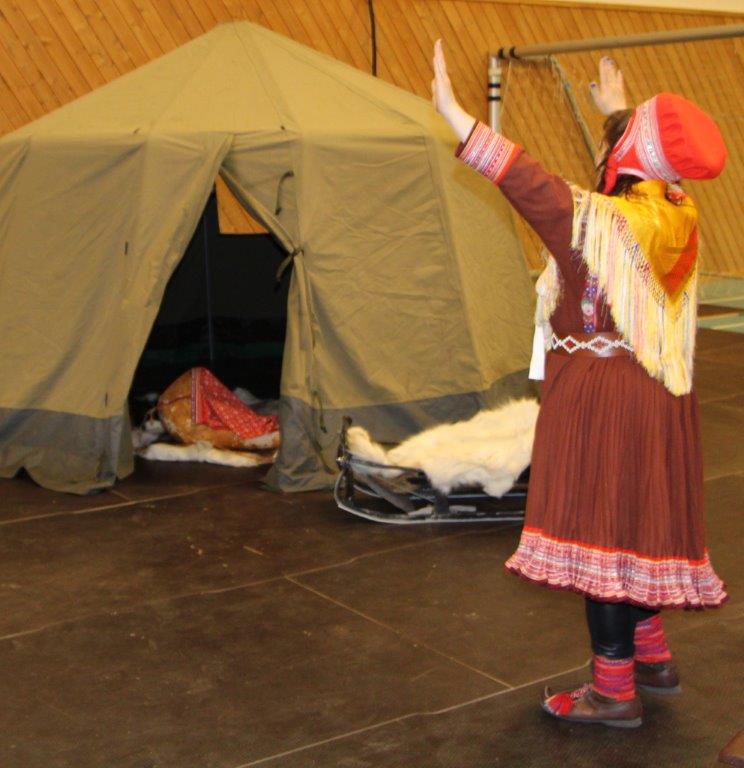 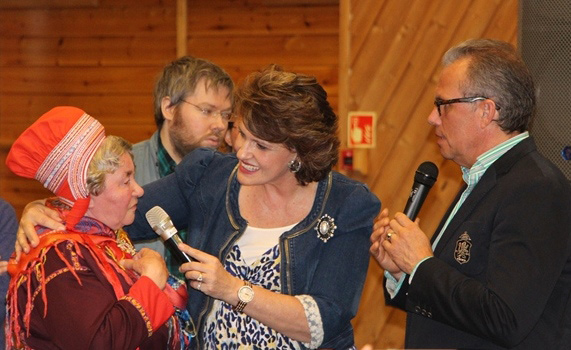 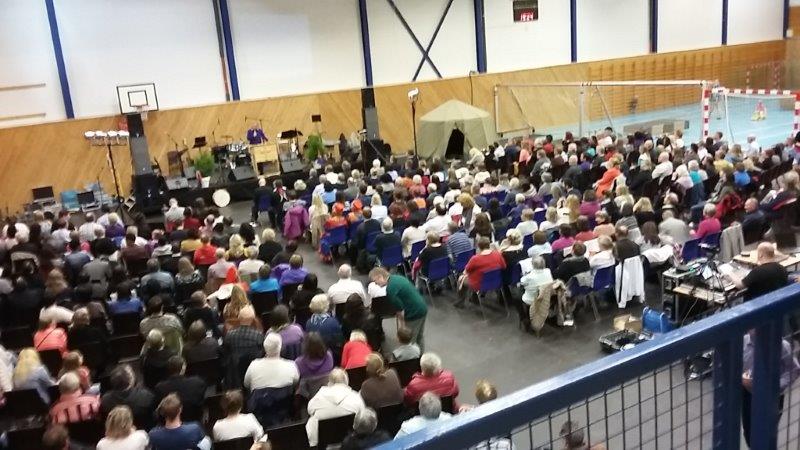 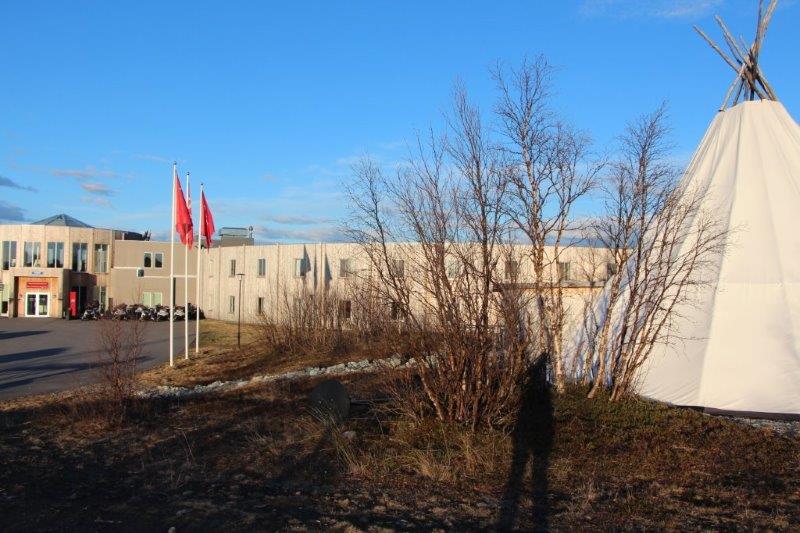 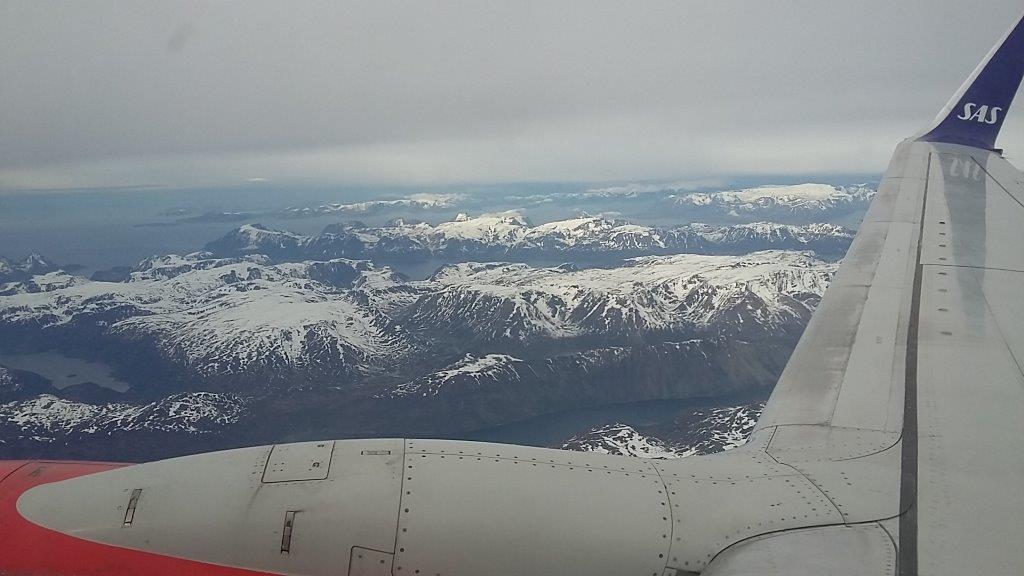 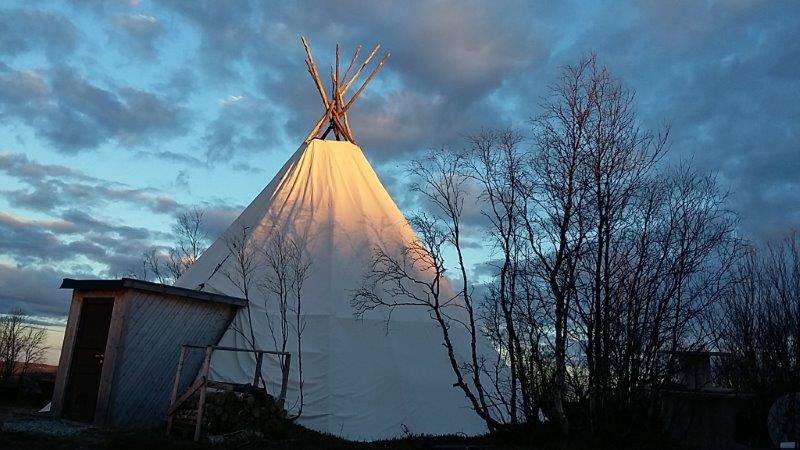 Far in the North of Norway live the Sami people who are also known as “the people of the Reindeer”, a people spread all over Norway, Finland and Sweden. A tribe in their own right, yet forgotten by many. Problems of alcohol, drugs and violence are not unknown amongst the Sami people. The city of Kautokeino has only 3,000 inhabitants, yet it is seen as one of the most important cities for the Sami tribe. It is common knowledge that the Sami people experienced a mighty revival approximately 150 years ago. It was in this setting that Voice in the City in collaboration with the Nordic Mission did a conference and outreach.

I have not for a long time seen such dedicated intercession during the preparation time for the conference that was to take place. Hour after hour they prayed morning and night, with Heike Staiger our prayer leader and Stefan Wenzel our international organizer supporting them some days before the actual event.

From the first meeting it was clear that the God who came to seek and to save the lost was also seeking those in Kautokeino that desperately needed to get to know Him as Lord and Saviour!

They streamed forward during the call for salvation. With tears they stood there and prayed, some making that decision for the first time, others having come out of psychiatric wards just for that meeting; some returning like “the prodigal son” and others simply repenting for having allowed their faith to be compromised by other things.

By the second night approximately 400-500 people filled the hall, something they have never seen in that area before. But He who paid on the cross for their souls, was also ready to heal and deliver them. During the worship time, healings started to take place and after the preaching and prayer even more people testified of their pains being gone. People with back problems, neck pains, a foot that had been operated on; people with heart problems and many more testified of suddenly being healed.

One Sami lady testified of being healed of a severe nerve condition in her face! ‘I could not touch my face without excruciating pain,’ she told excitedly. ‘It is gone … It is gone…’ Yes, Jesus the Healer was healing His people.