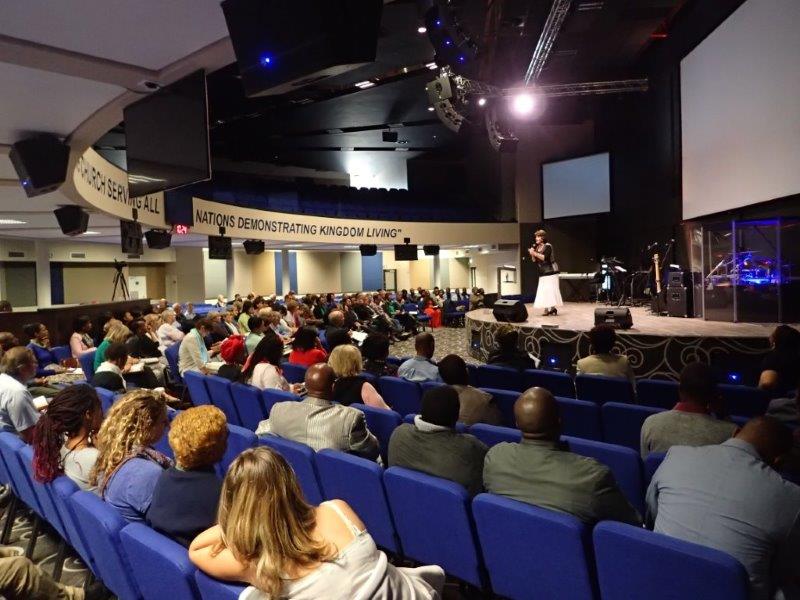 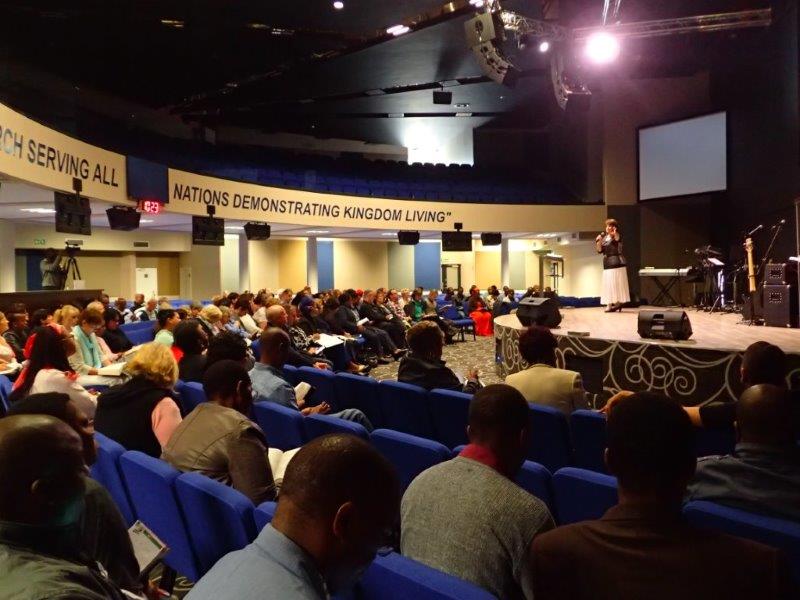 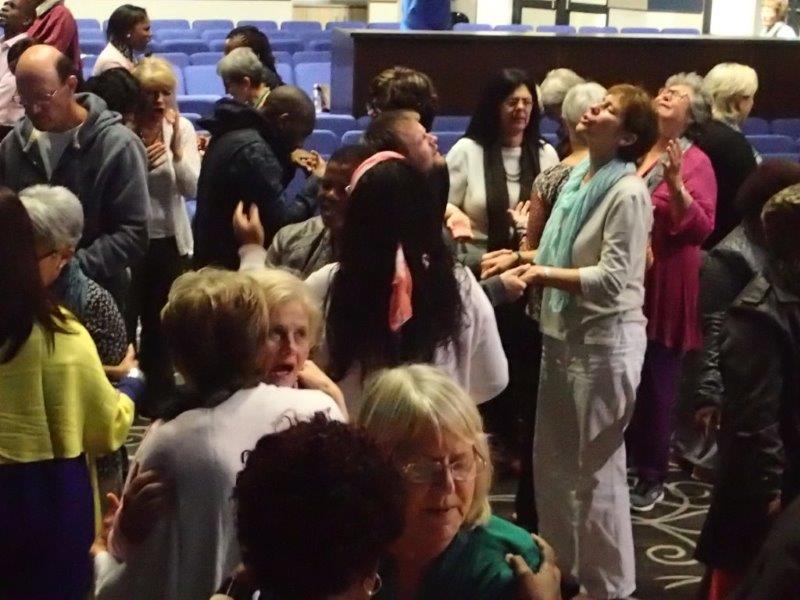 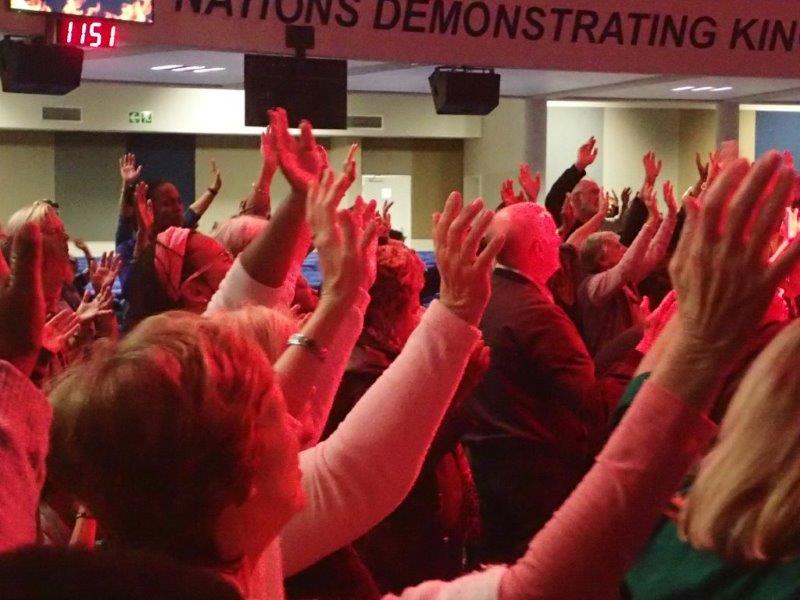 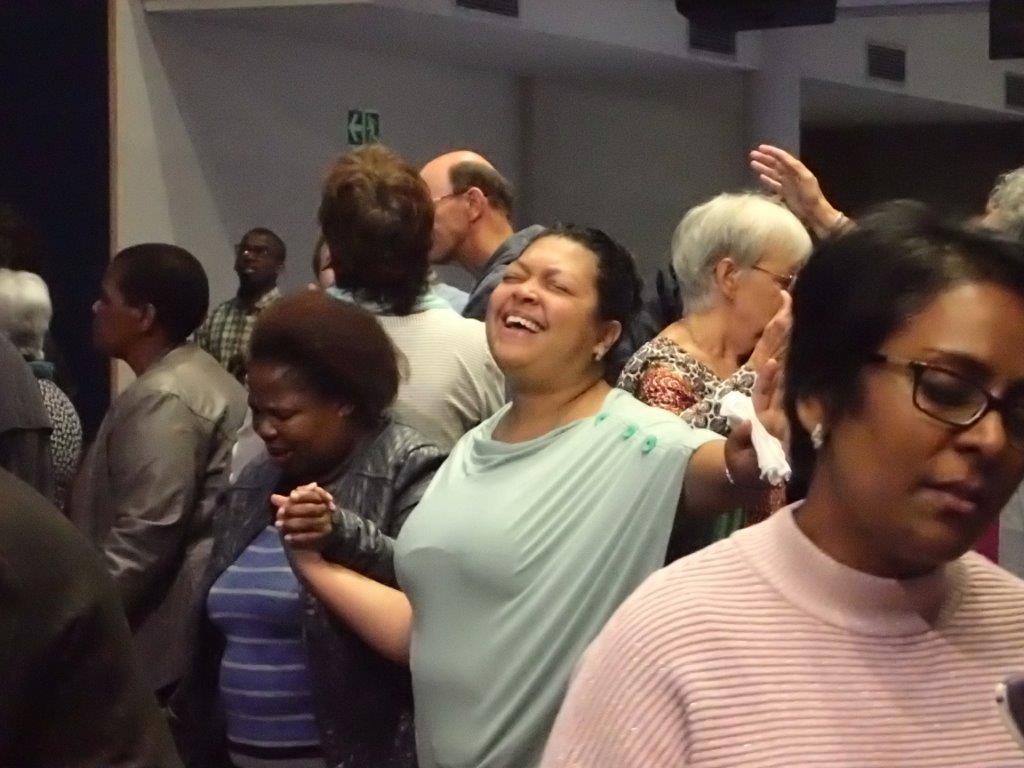 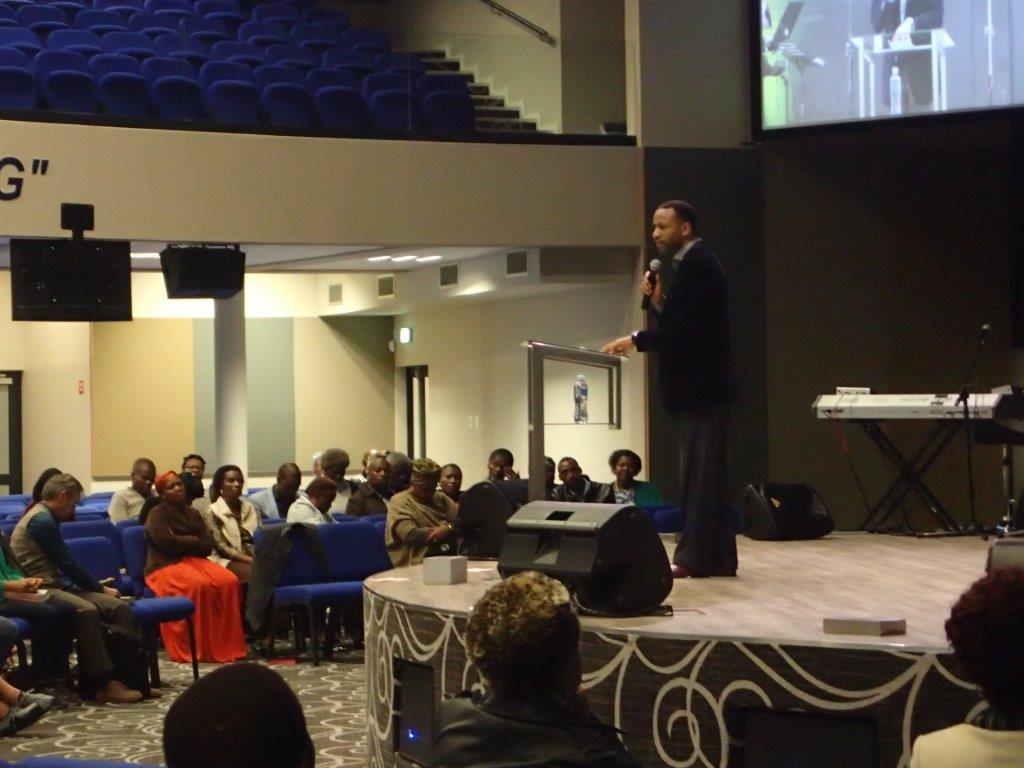 East London is a city on the south-east coast of South Africa with a destiny from God!

The meeting formed part of a national prayer initiative called “50 days to bless the nation.” Even the host himself said how surprised they were that so many key leaders would come out on a Tuesday morning with the subject on prayer.

Right at the beginning of her sermon, Suzette shared a prophetic word that the Lord has given her over East London: “This city will be called a city of evangelism and healing. This city will be a well of physical and spiritual healing – for sure.”

A word in season, entitled “My house shall be called a house of prayer”.

The leaders wept, prayed, laughed and blessed each other. It was a meeting of impact, correction and blessings. East London – a city whose destiny was confirmed!