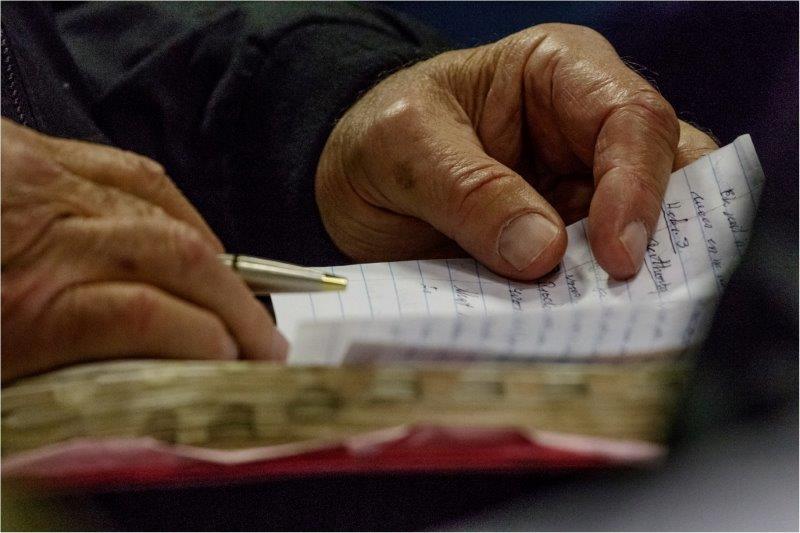 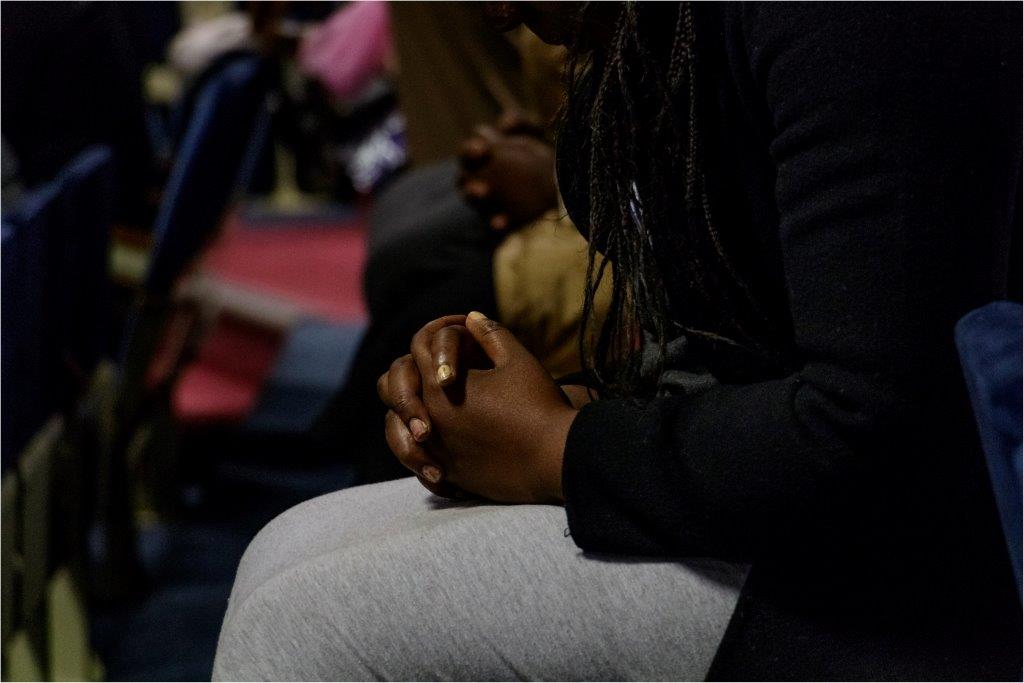 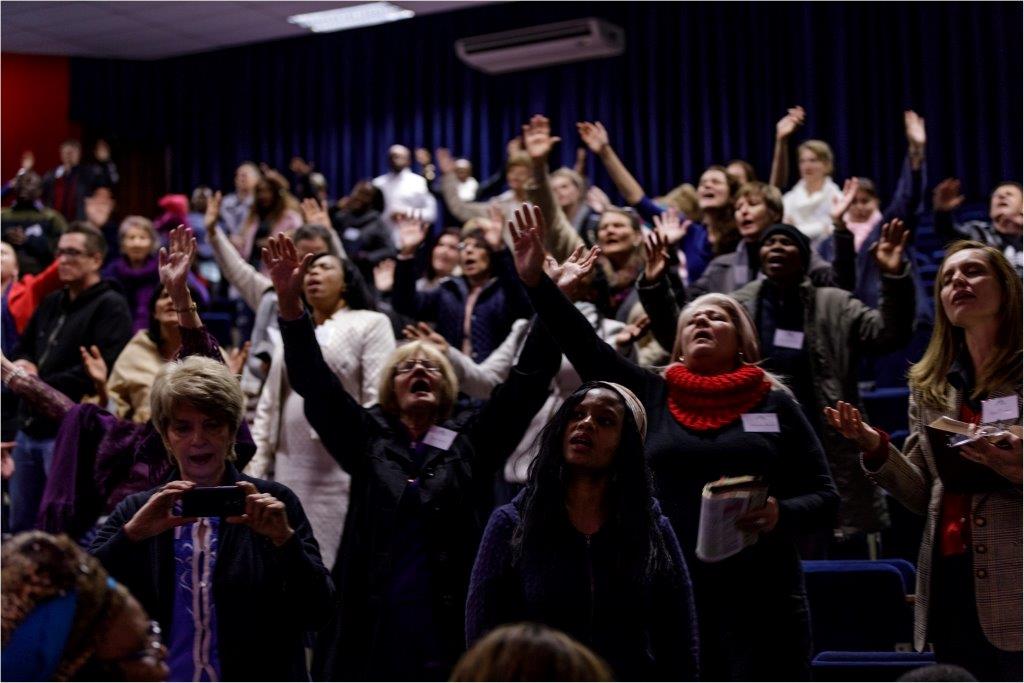 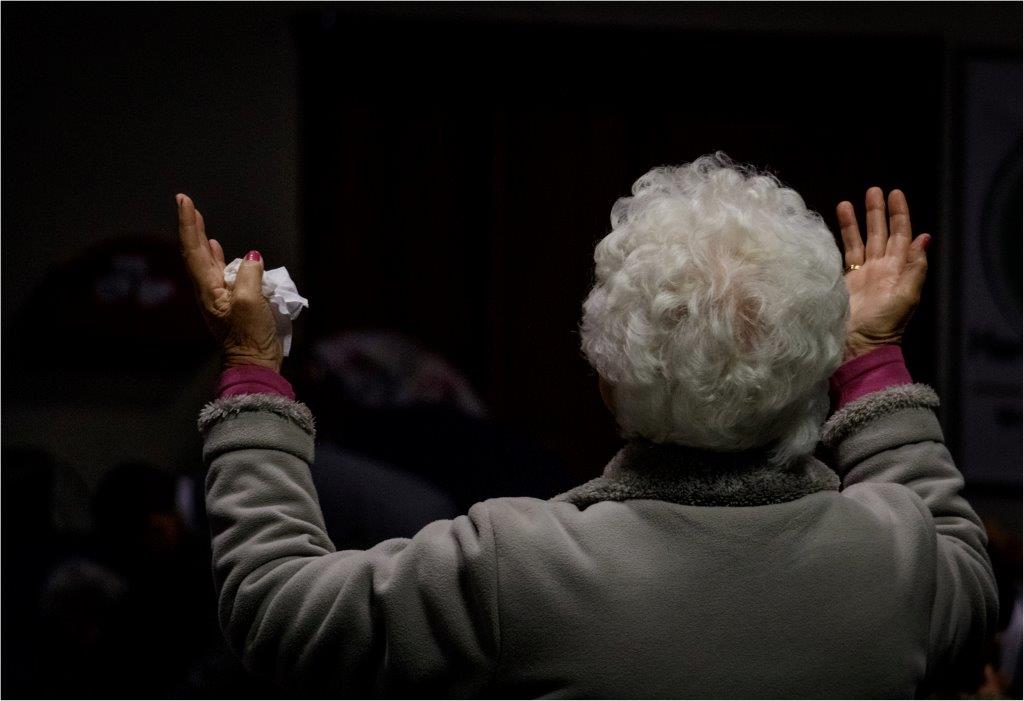 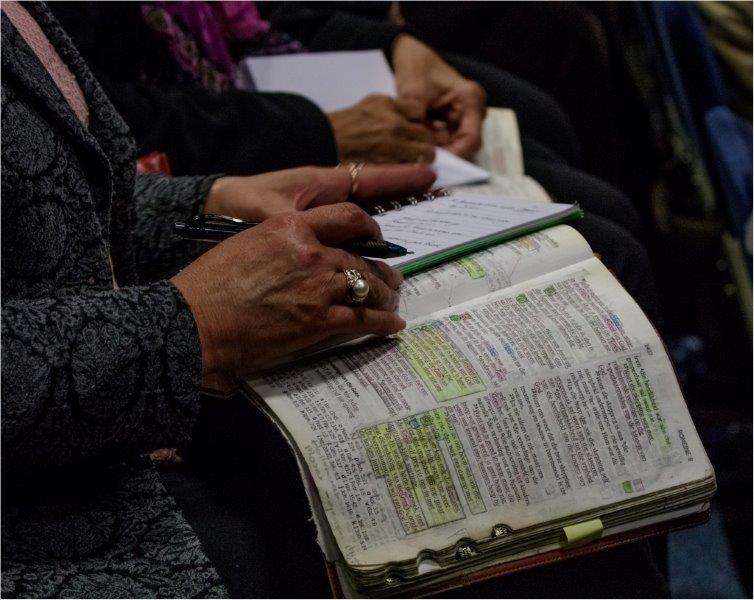 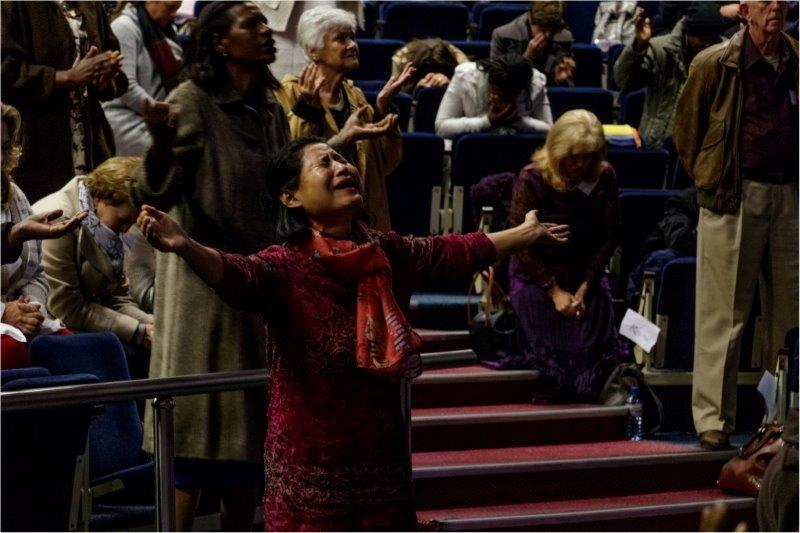 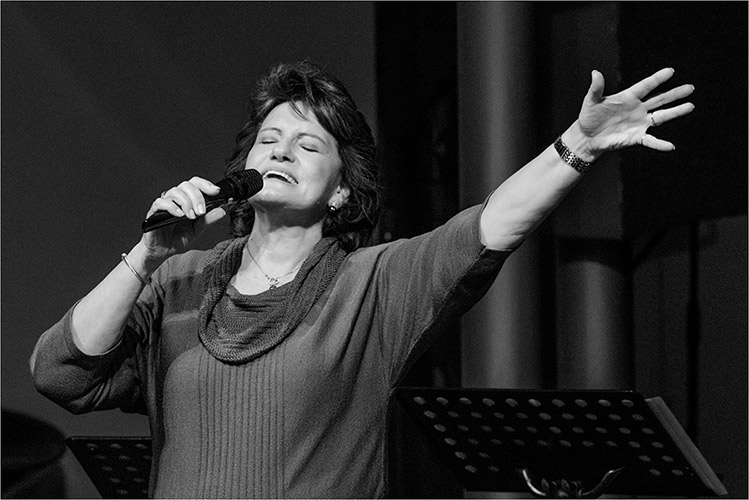 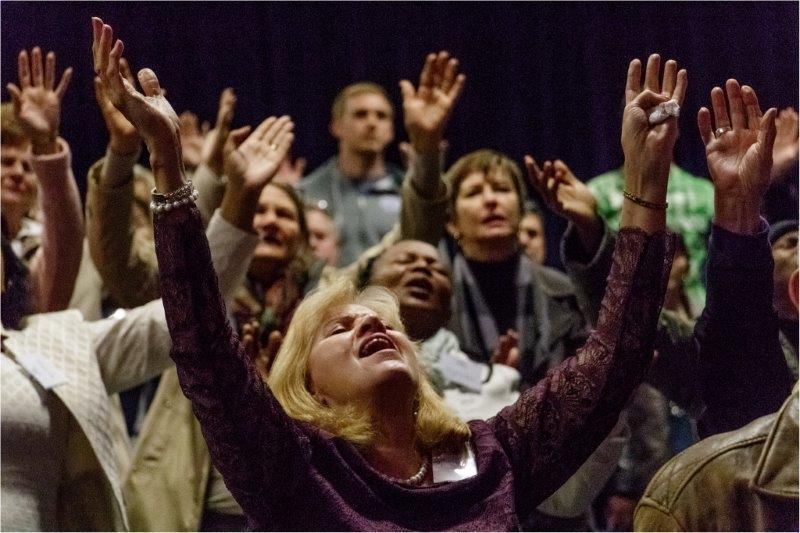 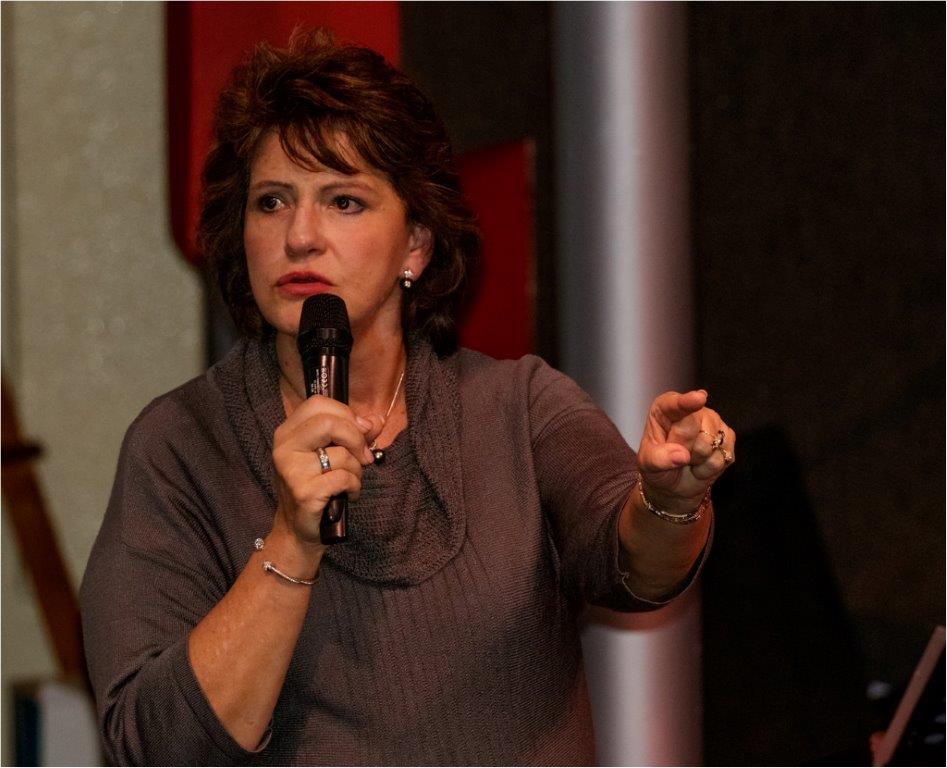 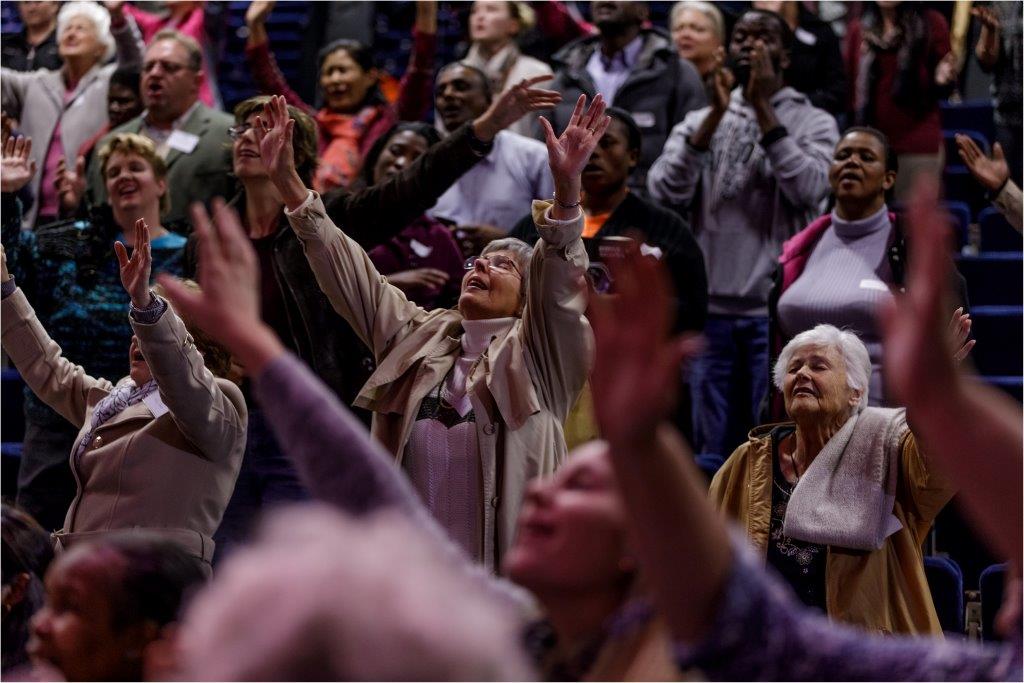 In the cool air of the South African Saturday morning, people were streaming into the auditorium. There was excitement in the air. Some of the leading pastors in the area greeted me in the room prepared for leaders where we all had a quick cup of hot coffee. Some came over, telling in a few sentences where they met me 34 years ago. Others glanced over to look at the “South African that once again had returned from the nations to minister in South Africa”. I smiled in my inner being. I knew several came as in the days of Jesus to see, hear, prove and test that which they had heard to be true. How wonderful that I do not need to prove anything. We are moved simply by the Holy Spirit and He is the one that confirms the Word.

Soon the meeting was underway. It was clear to me very quickly that some of the teachings were completely new to the people. The approximately 350 people, mostly key leaders in the land, were writing and listening intently and following with interest. This was something that they could bring into their churches, that they could teach their people and that would refresh the prayers of those who faithfully pray for them in the churches.

During the short lunch break, I knew that the people were discussing the teachings at every table. Some were discussing in Afrikaans, others in English or even in the local dialect. Many of the leaders had travelled several hours to attend the meetings, a day seminar from 9:30 am – 4 pm. But it was the afternoon session that seemed to excite them the most when we went into the practical, applying the teaching principles of the morning! They were simple and easy to follow and the people are pray-ers, so we prayed!

I was deeply thankful for the team and volunteers that helped at the book table, distributed the flyers and helped wherever they could. Indeed, it takes many hands to make such a day a success. I am thankful as we all build only the Kingdom of God not that of man.

I was moved to tears to see how black and white together prayed God’s Word for the land! They proclaimed, sang, read, laughed and wept together as the Word became real to them. So true what the Word says in Ps 133, “Oh how good and pleasant it is when brethren dwell together in unity….. for there I command a blessing”.