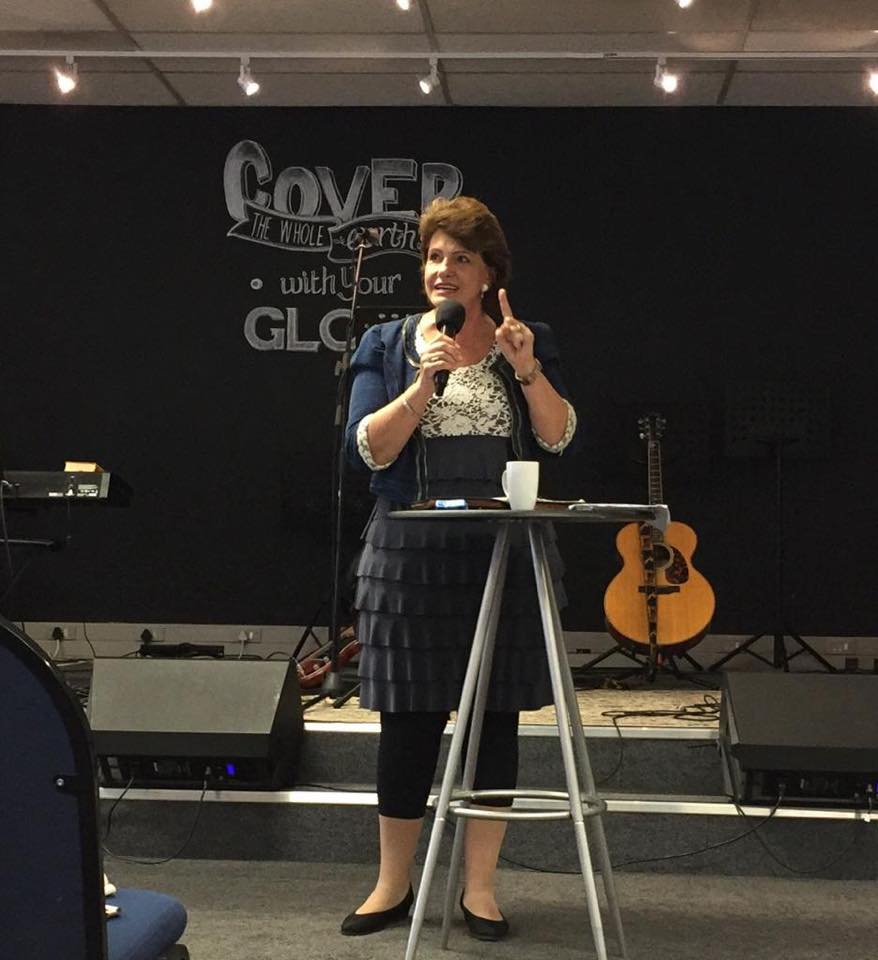 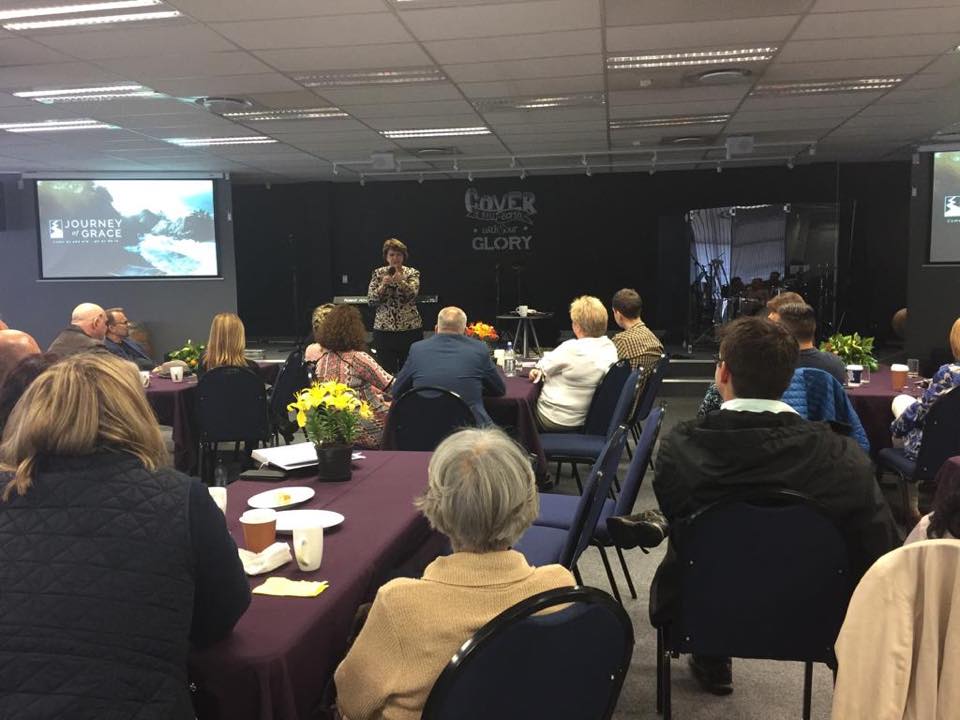 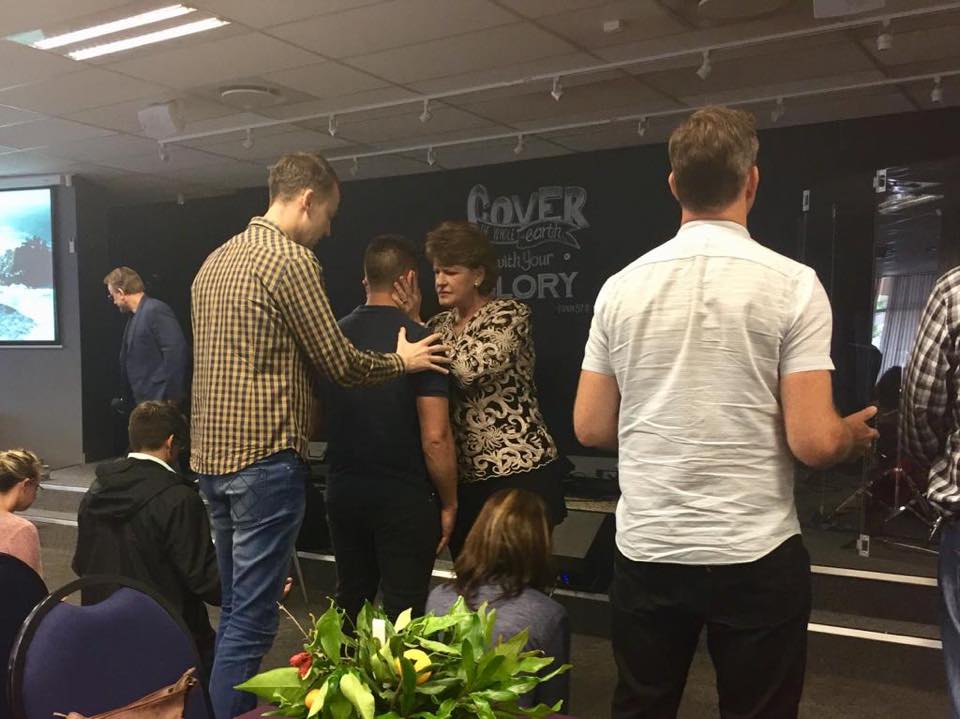 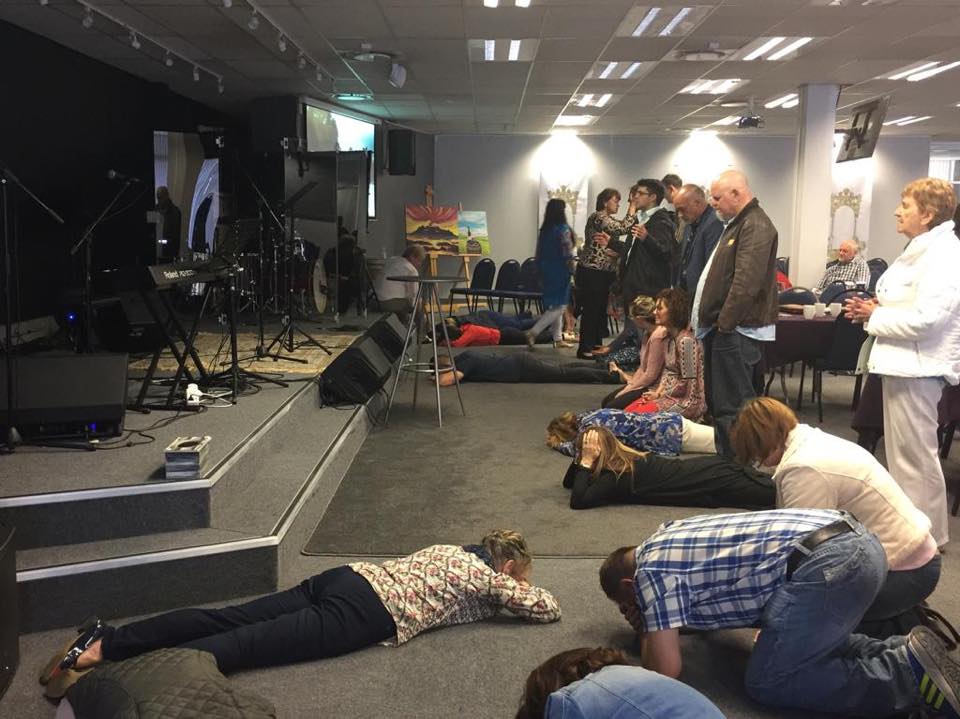 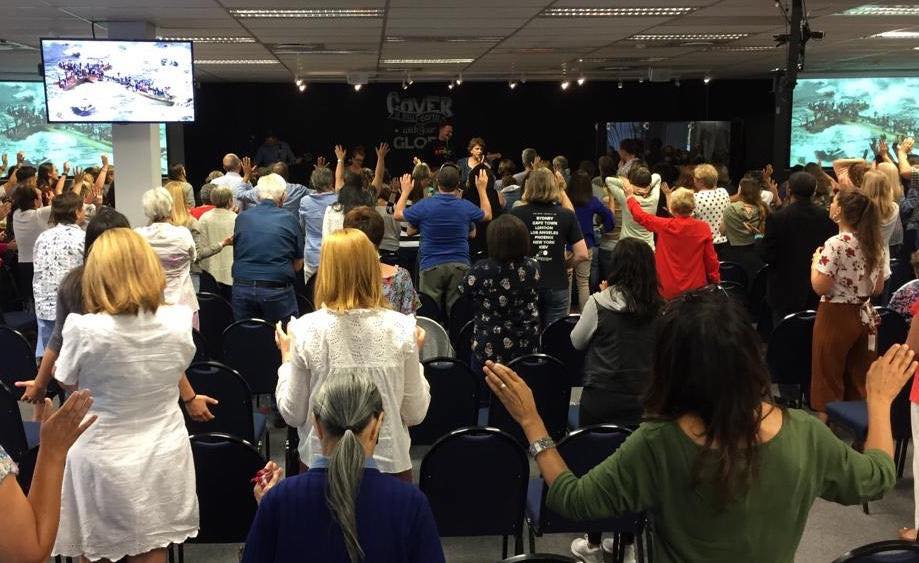 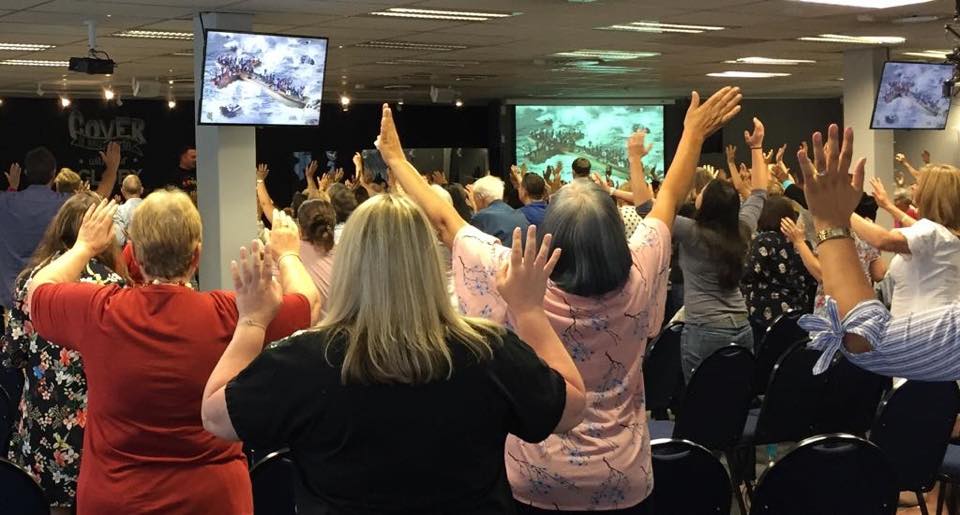 Voice in the City headed to Cape Town and into the beautiful Wellington area ministering at Shofar Wellington Encounter God Conference.

The house was packed with souls hungry to hear the Word of the Lord. It was indeed a time where the Lord poured out His Spirit on empty altars. Suzette taught on the different kinds of intercession. This teaching cleansed and set so many people free of some misconceptions that they had about prayer and intercession.

The next morning many received an impartation to fire up their prayer lives and many were transformed, changed and impacted.

The final morning the Lord ministered in healing and many were set free, healed, and delivered to the glory of Jesus Christ. Words of knowledge flowed and many could witness the true move of God during the service.

After an impactful weekend at Wellington we headed straight to Tygervalley where Suzette ministered at Journey of Grace Church, Morning with Suzette in Tygervalley.

It was a time of teaching on prayer and a deeper understanding was imparted. We were challenged about our “Prayer Lives” and on how prayer can be fresh and fired with the Holy Spirit on a daily basis. Many came back and testified that their understanding on prayer was changed and transformed.

Suzette also ministered at the Pastors Breakfast headed by Pastor Bill Bennott as the Senior Pastor at Journey of Grace Church. The Holy Spirit moved in a unique way and impacted many leaders on a very deep level bringing them back to the original calling of their lives…

The Voice in the City Team headed back to Pretoria to minister at the Encounter God Prayer Conference at the Volle Evangelie Kerk van God Sinoville.

The Lord ministered on the first night in a very special way impressing on the people’s hearts to cleanse their temples so that the Lord can move again in their lives. The Lord moved powerfully on the people impacting them with the fire of the Holy Spirit.

As the conference continued, many traditions, habits and lukewarmness were challenged and the Lord started setting people free.

Suzette preached a powerful message on forgiveness followed by the serving of communion. This had a powerful impact and many were set free from the burdens of guilt, pain and strife.

The final night of the Conference many testified and said Pentecost is Pentecost again…healings broke out sporadically. The gifts of the Holy Spirit moved in the service and true praise and worship was restored in the church.

One lady had had two back operations and could not bend forward. During worship she felt the pain leave her back and she could bend forward – that had not been possible before. Another person had total body ache and was set free from the pain. She praised the Lord. At the closing of the night hands were laid on the sick and one lady was completely set free from shoulder pain that was caused from a frozen shoulder.

Suzette closed off her tour in South Africa in the city of Bassonia preaching at the Changing the Atmosphere Conference at Baseline Family Church.

It was an evening of worship and praying and many felt that the atmosphere of the city changed. Many were set free in the realm of worship and releasing the spirit of prayer over that area.

Together with Suzette and Gayle we as the South African team want to thank you personally for your prayers during this impactful time of ministry in the heart of South Africa.

The Voice in the City Team