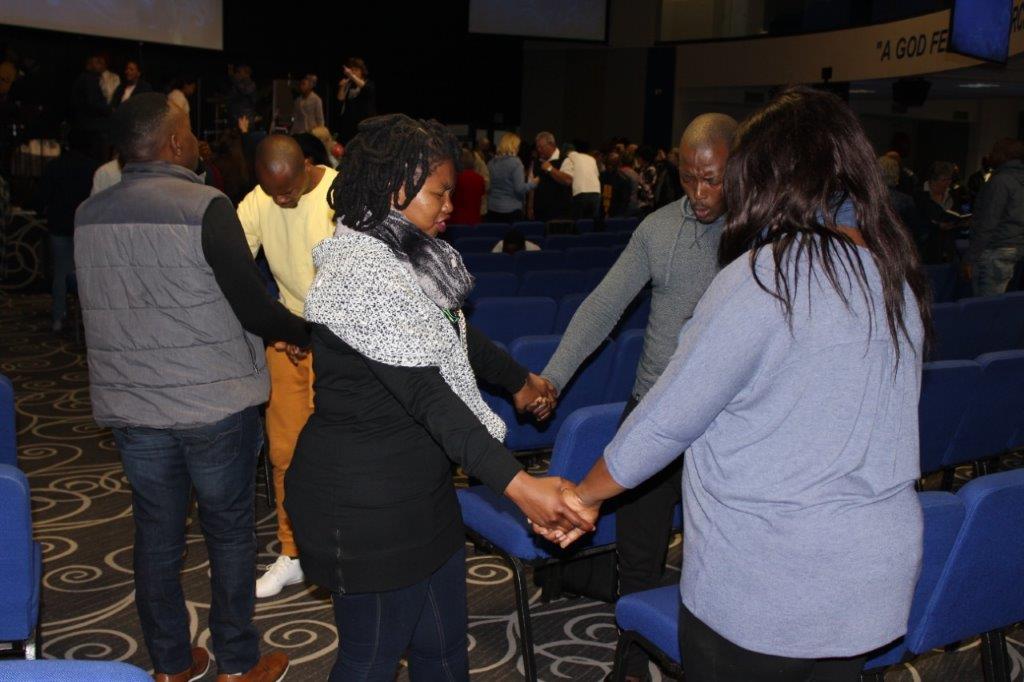 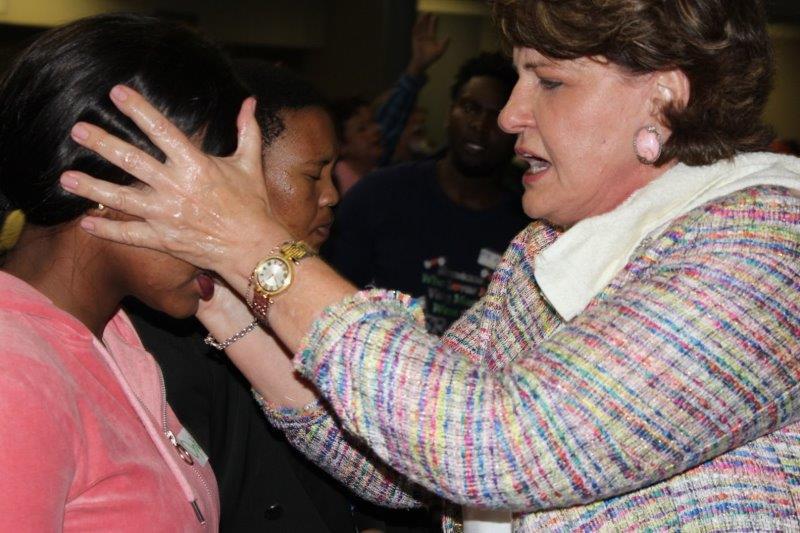 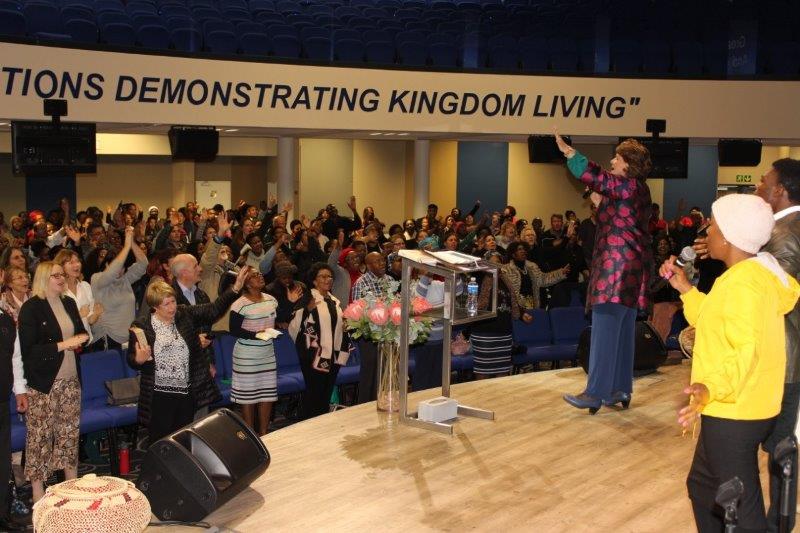 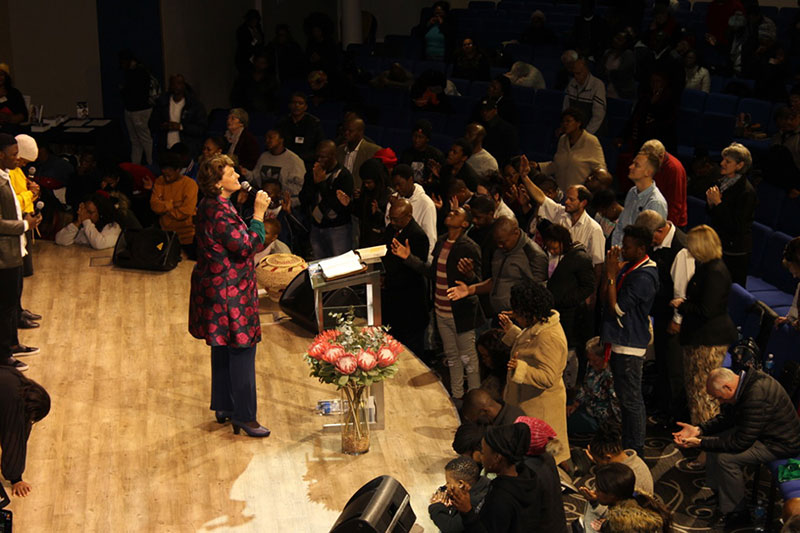 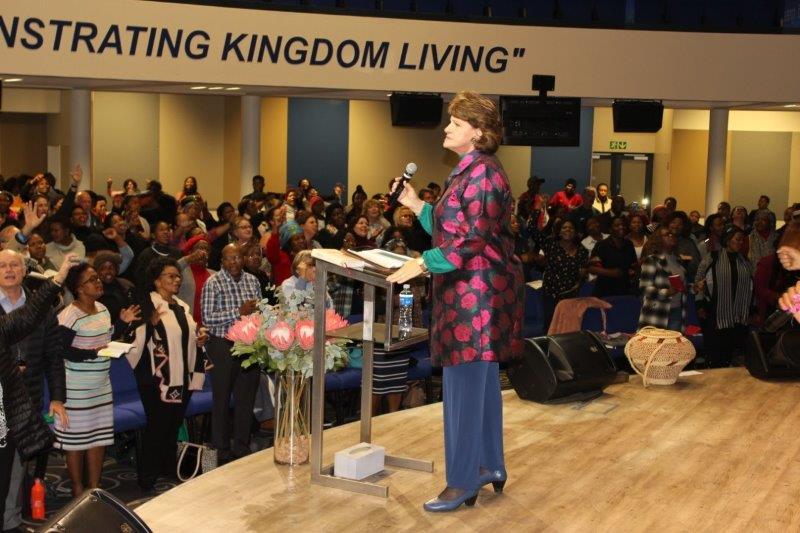 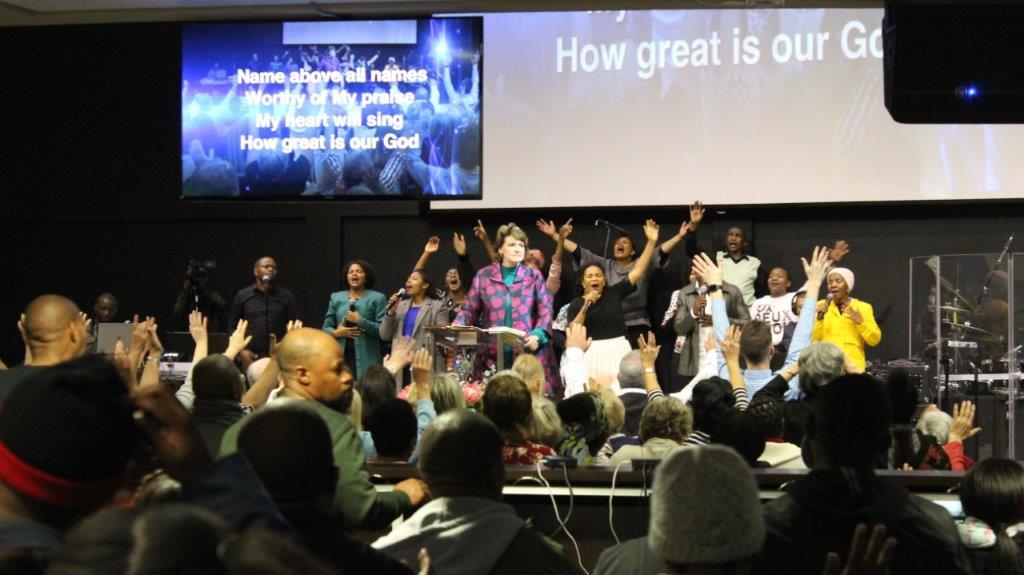 Suzette delivered a strong message explaining the importance of ministering both in the spiritual realm of prayer and delivering that which was received in the inner room.

Many evangelists were spiritually uplifted but also challenged to have that balance of fire evangelism but powerful prayer covering that outflow.

The meeting closed with a Q&A session where many Evangelists took the opportunity to ask those burning questions that came with ministering into the nations.

It was the start of our City Prayer Conference in East London and the Lord moved powerfully as the first note played. The focus on pleasing God was the order of the service and many got touched by rekindling the fires of their own prayer altars by returning to their first love.

The Lord also prompted to have an early morning city prayer at 6 am. Many responded to the call.

The next day the atmosphere was charged where many attended the early morning prayer meeting at 6 am. In the morning session the Lord really moved in a powerful way teaching the people how to take authority in the spirit realm with the Word as our only sword to pull down strongholds.

The day was closed off with an anointing service where Suzette laid hands on every attendee imparting a fresh touch for intercession and prayer.