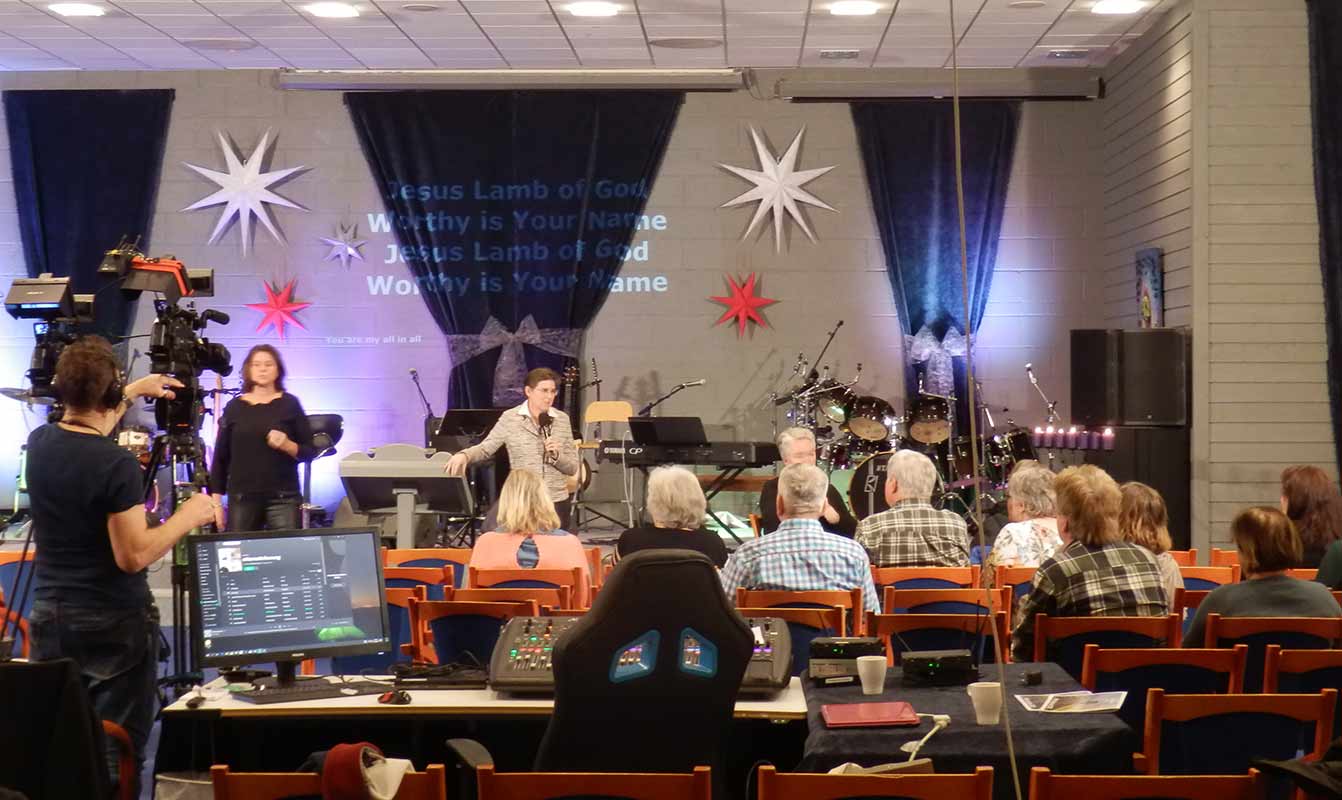 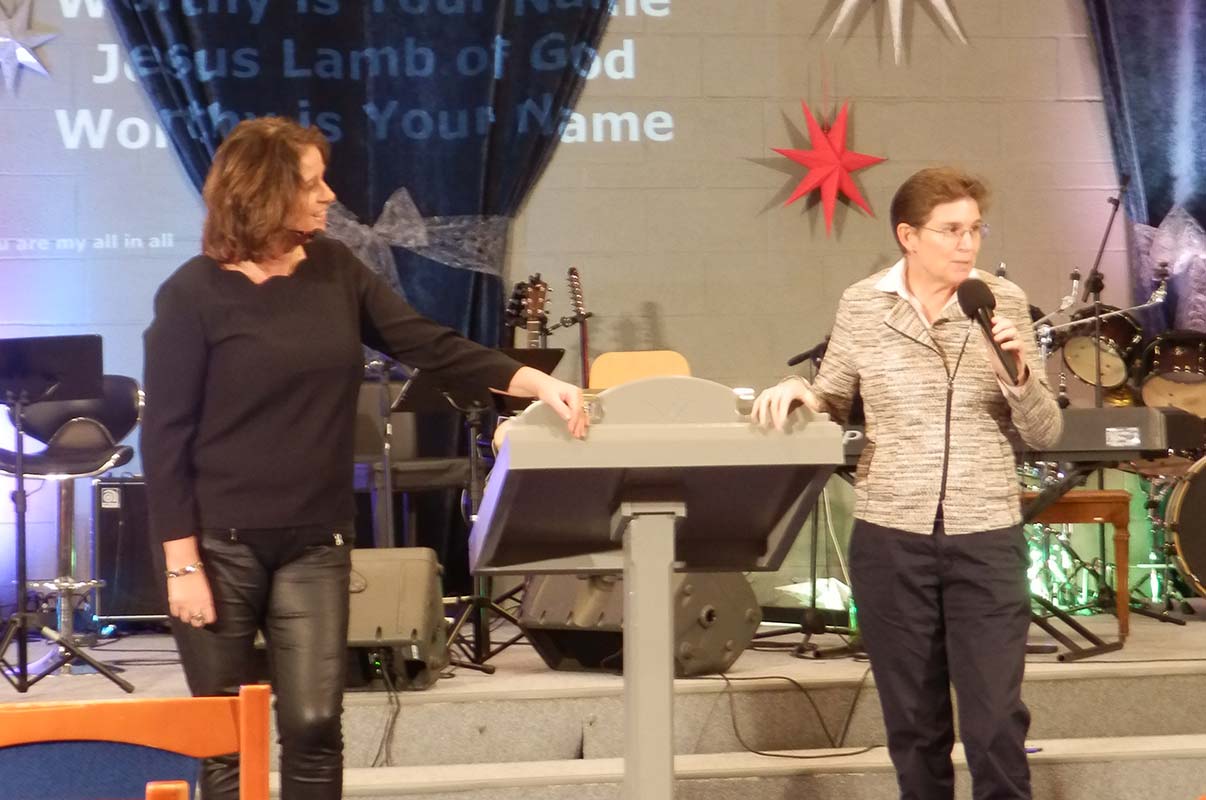 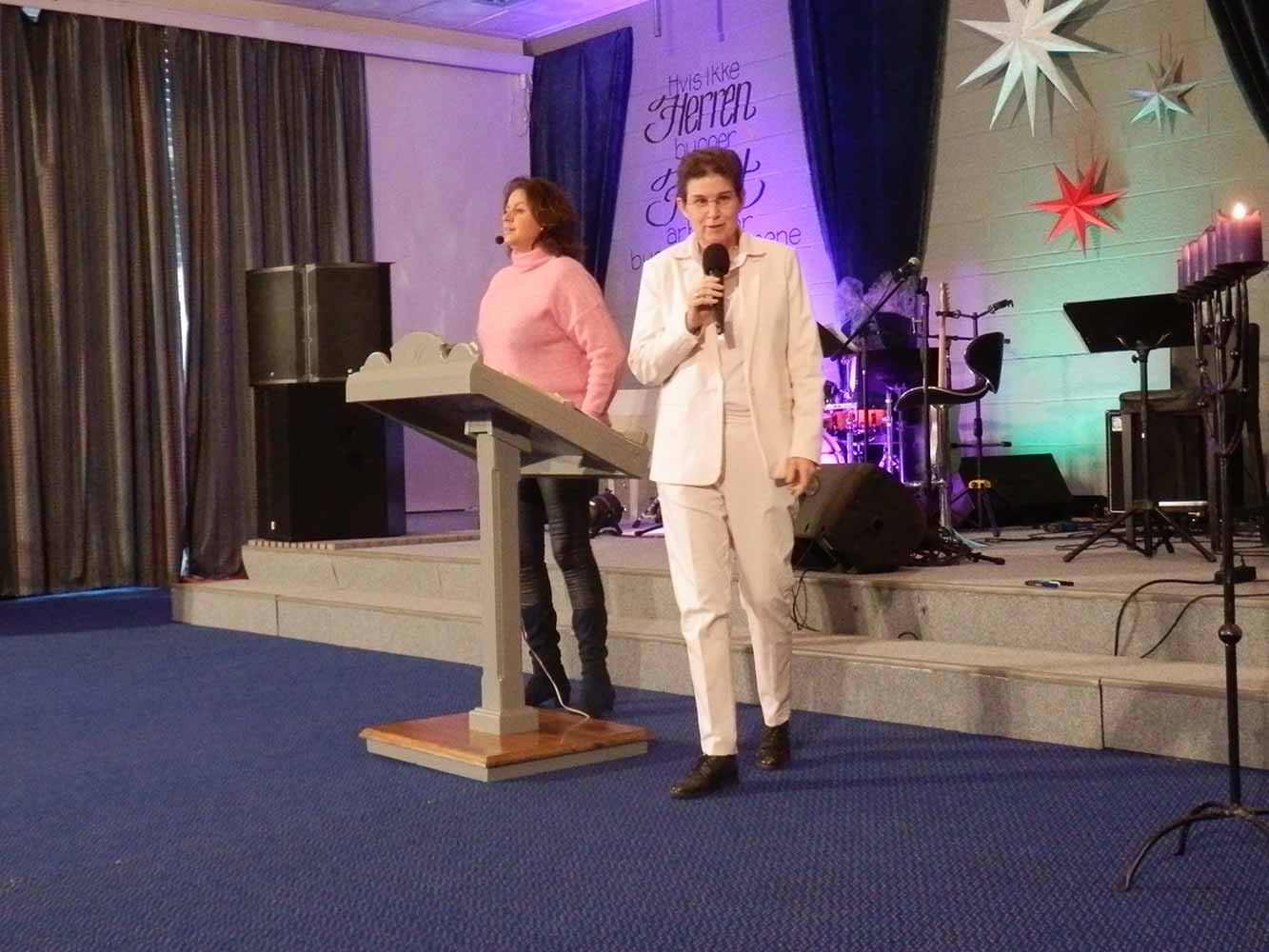 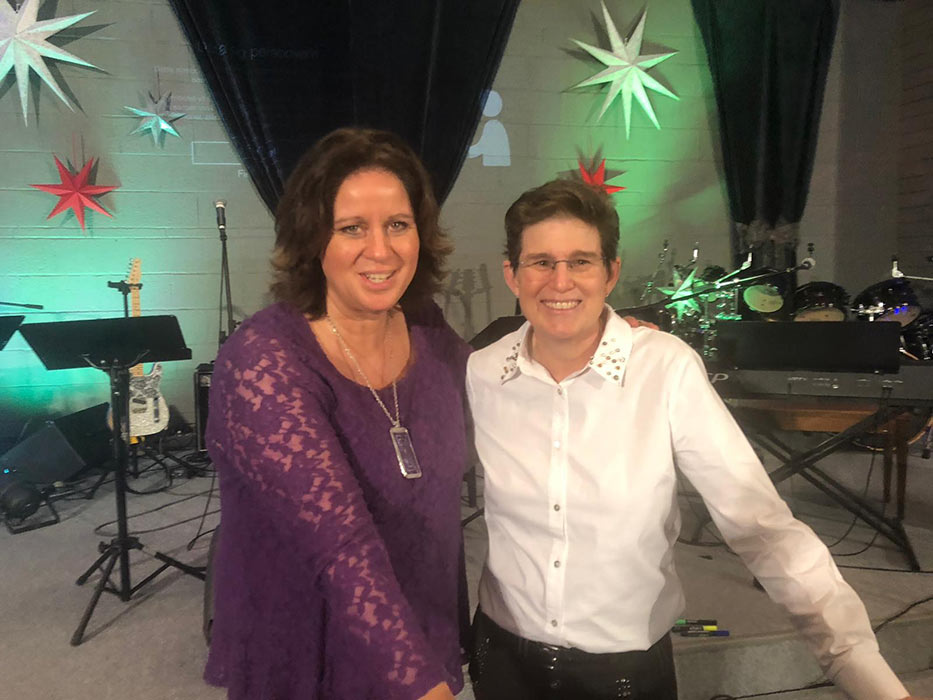 What a blessed and powerful time we had with the Lord in Norway!

Gayle was invited to minister in Røyken from 6th to 8th December. It was a very good start on Friday night. The participants received the message with open hearts. Gayle spoke about having received a word or a vision from the Lord which is not visible yet. Such a “time between” is not always easy, but her preaching opened up a new perspective on such a time and its importance. On Saturday, she preached about forgiveness – a very intense, deep and important teaching that the listeners reacted to strongly. On Sunday morning, Gayle preached about filling the space and walking in the things the Lord has placed us in. “These are my shoes, it’s my way” was the title of the message. Sunday evening was a strong closing meeting for these days together, with the Holy Spirit once again moving deeply.

After each meeting we received encouraging feedback. We were told how powerful the preaching was and how it hit the mark. One person said that she had never heard such a great teaching. How wonderful! How many reasons to thank the Lord – and also those who pray for us!

We are grateful for the doors that the Lord opened. All teachings were recorded and will be broadcast on Norwegian TV at a later date.

A heartfelt thank you also to the teams of Kanal 10 and Storstua!