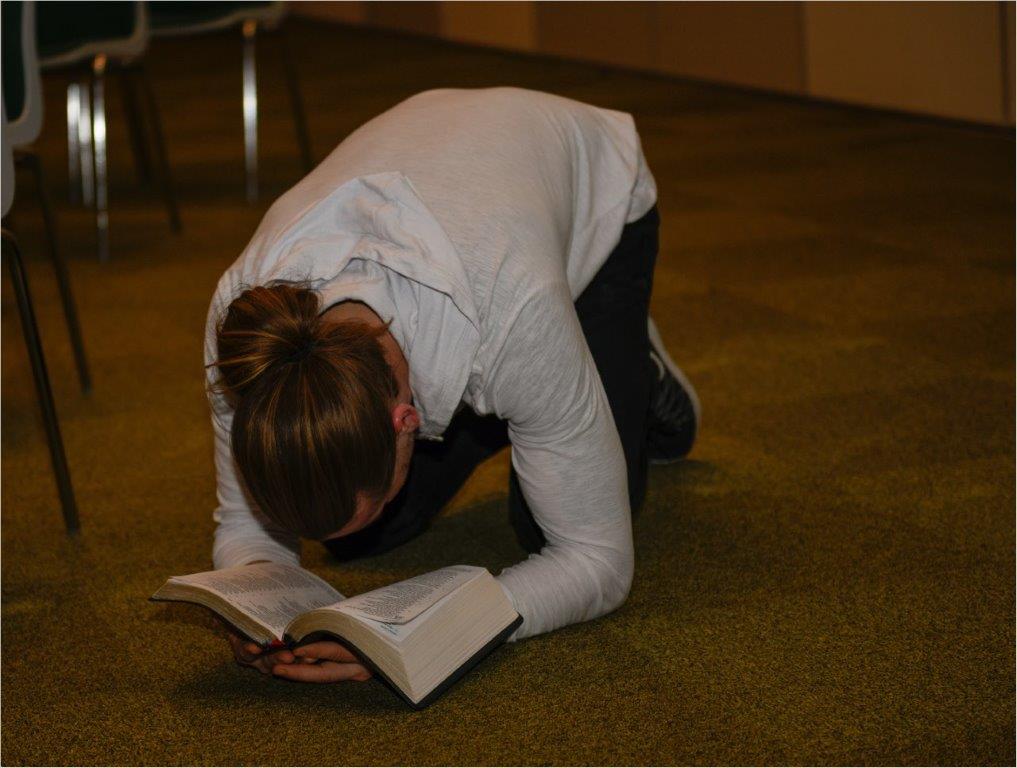 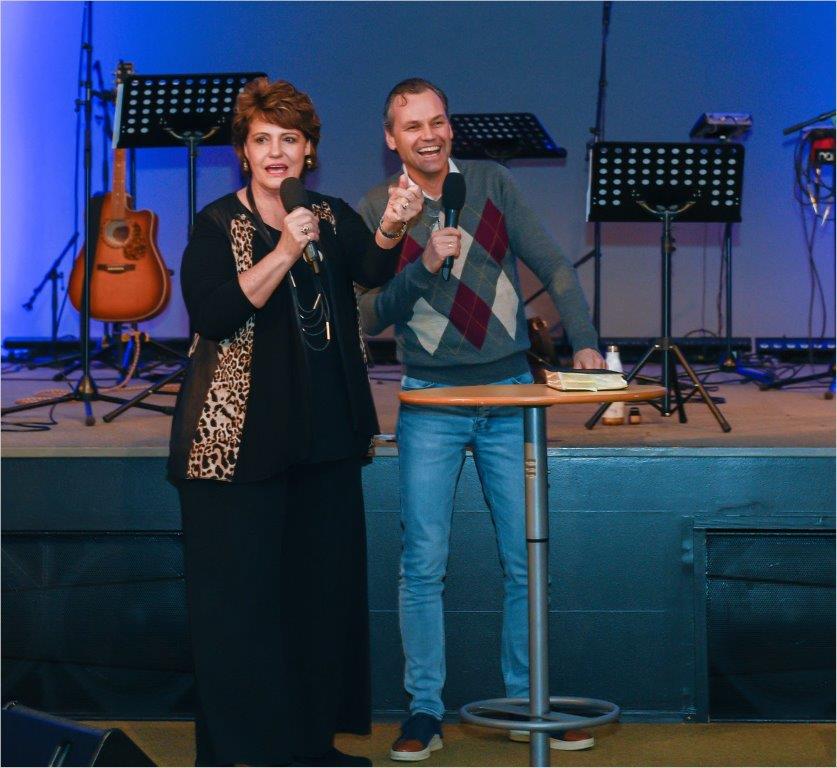 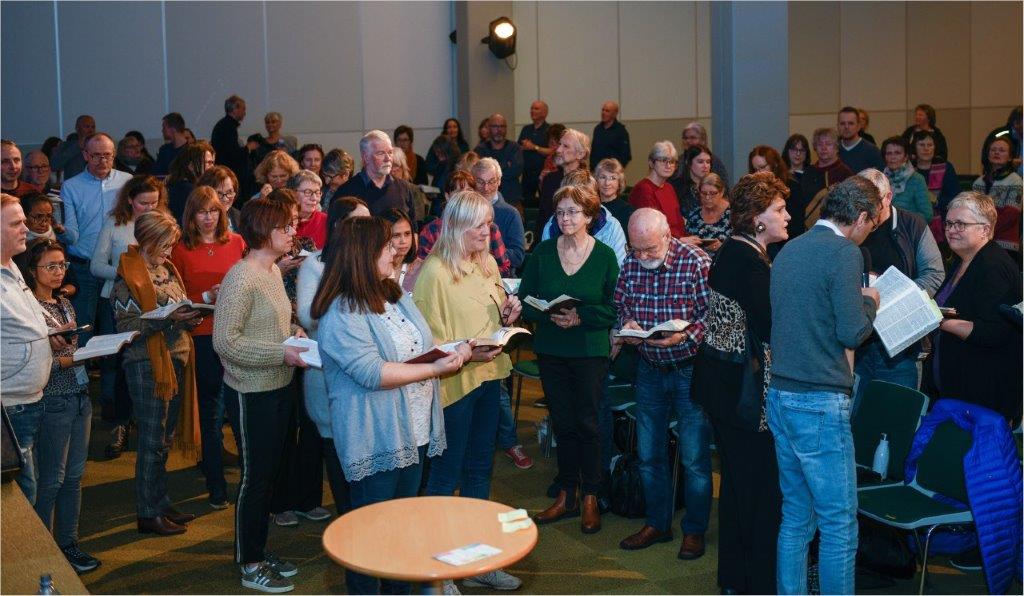 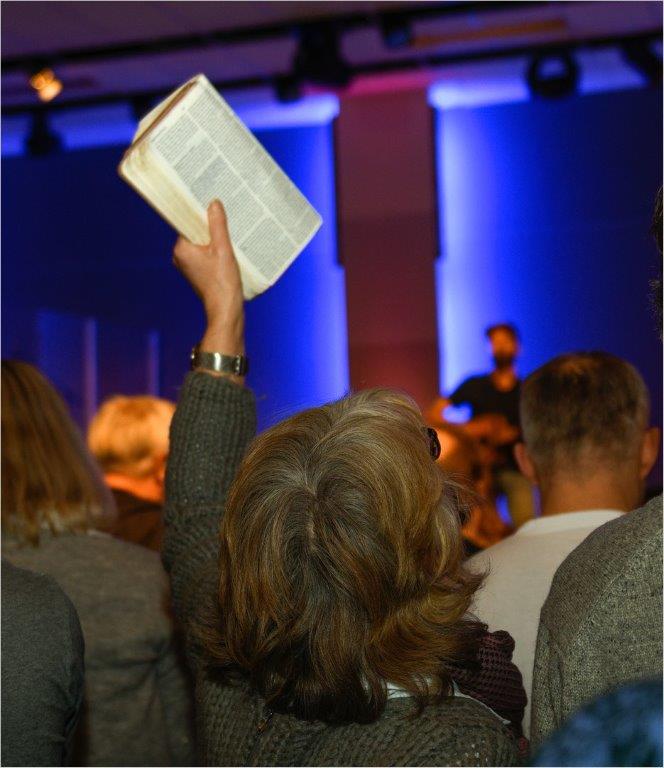 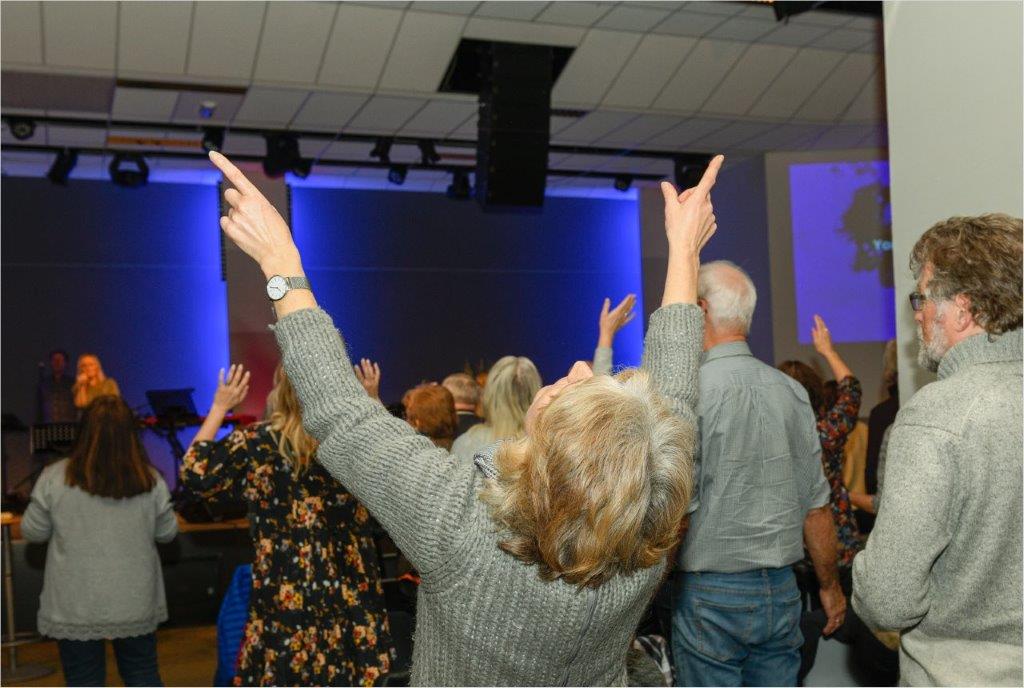 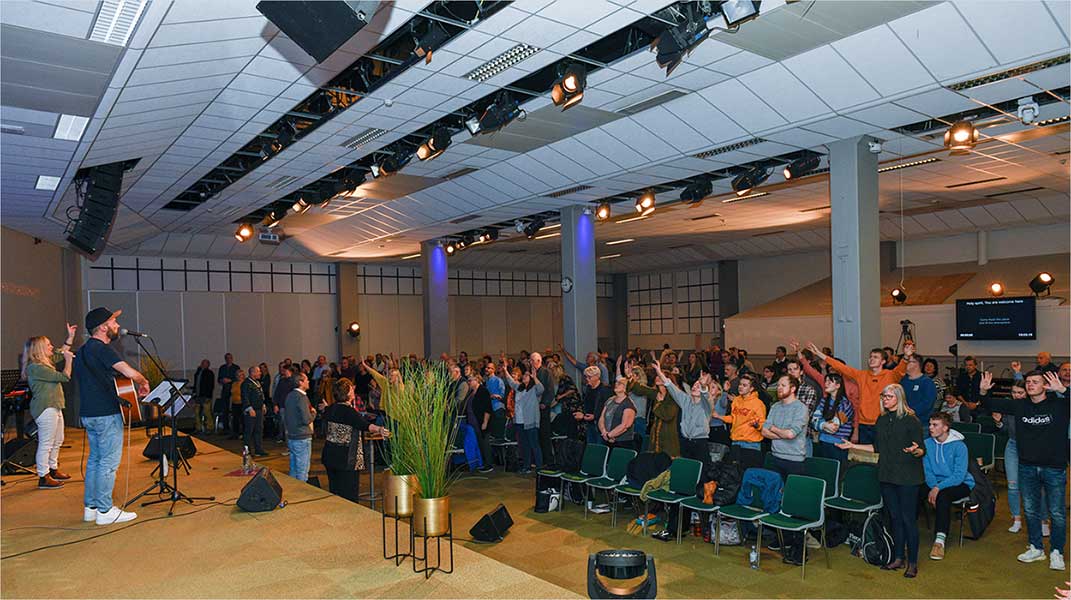 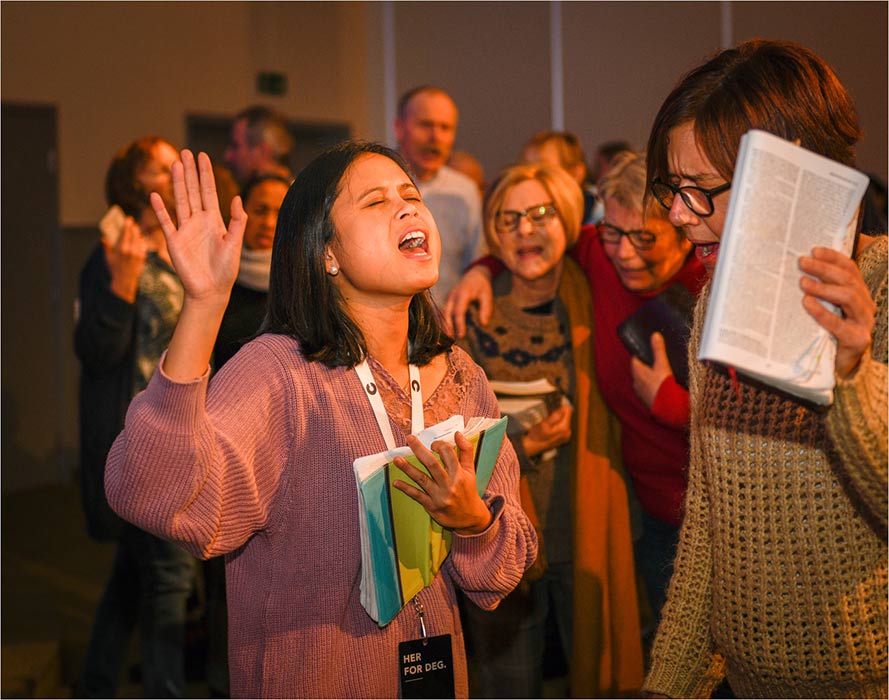 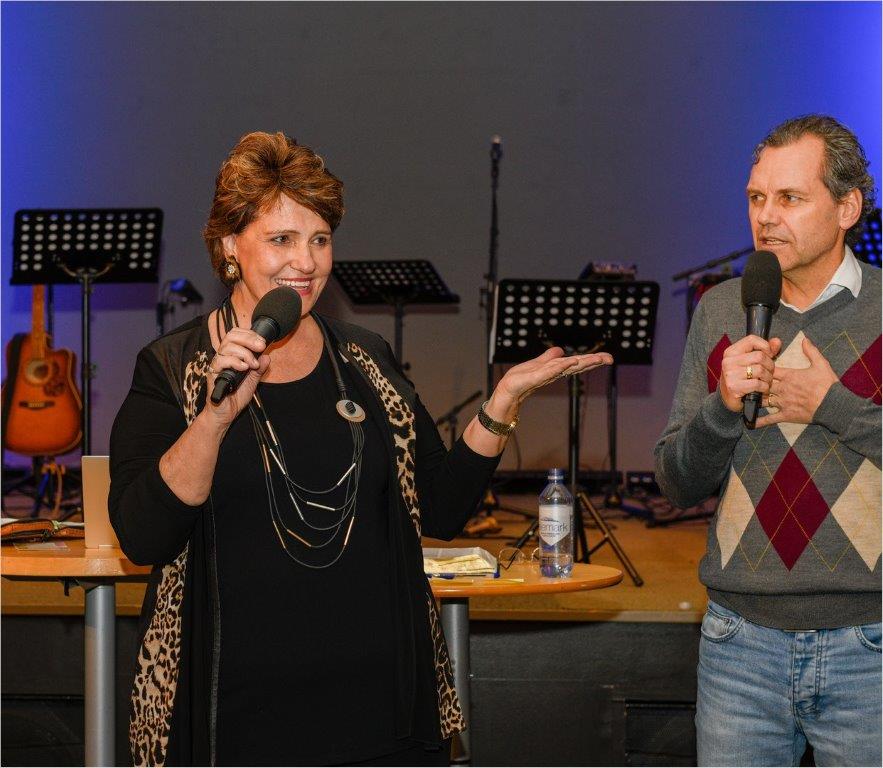 After the meetings in Sarpsborg, Suzette ministered in Bergen. The meetings were a bit different as she was ministering to Bible school students. The meetings were also open for the church to join, so it was well attended. It was such a blessing to see the young people who want to be trained.

On Wednesday morning, Suzette ministered on the preparation to move in new dimensions. In her teaching, Suzette used a mirror as an illustration. She demonstrated that we are the reflection of Christ in us – and how the devil tries to damage that image. Why do I mention this? Because I really love the simplicity of how Suzette brings the message across, so that everybody can understand it. So this sermon with its demonstrations was well received and the teaching about prayer brought deep revelation to the people. We heard from several people that “lamps went on” and even “chandelier” was mentioned…

The next morning Suzette’s message centred around the importance of evangelism. Not evangelism as just some events but evangelism as a lifestyle where God wants to use everybody. It was such an encouraging sermon with great examples from the Bible and also from people in our times that seemed not overly capable in the world’s standard but were greatly used by God. I think everybody was encouraged after this morning.

The final evening was part of a weekly prayer school that the church does. Suzette ministered about prayer and the outlet of prayer – and at the end she led us into prayer. It was again a wonderfully blessed message with deep impact and after the prayer, the people left refreshed and strengthened.

Thank you Lord for this time and how You have answered our prayers!
We also thank the pastors there! May the Lord bless you and guide you!