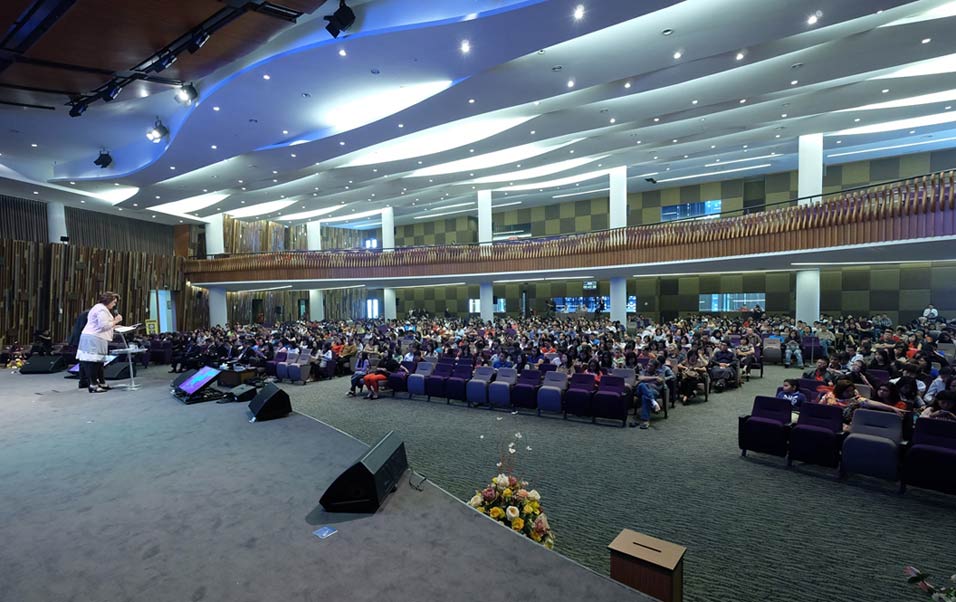 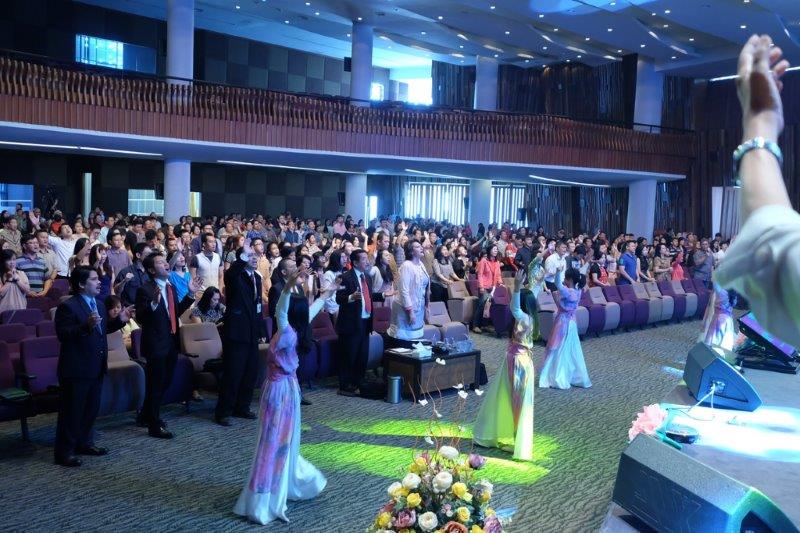 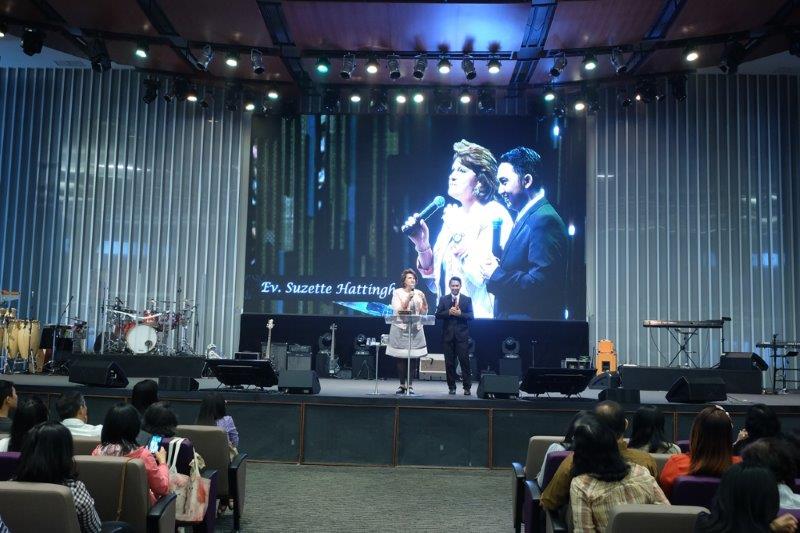 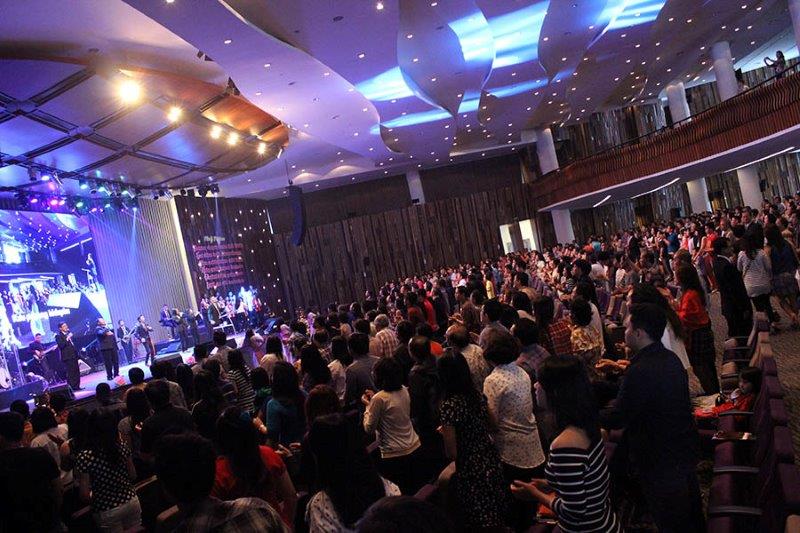 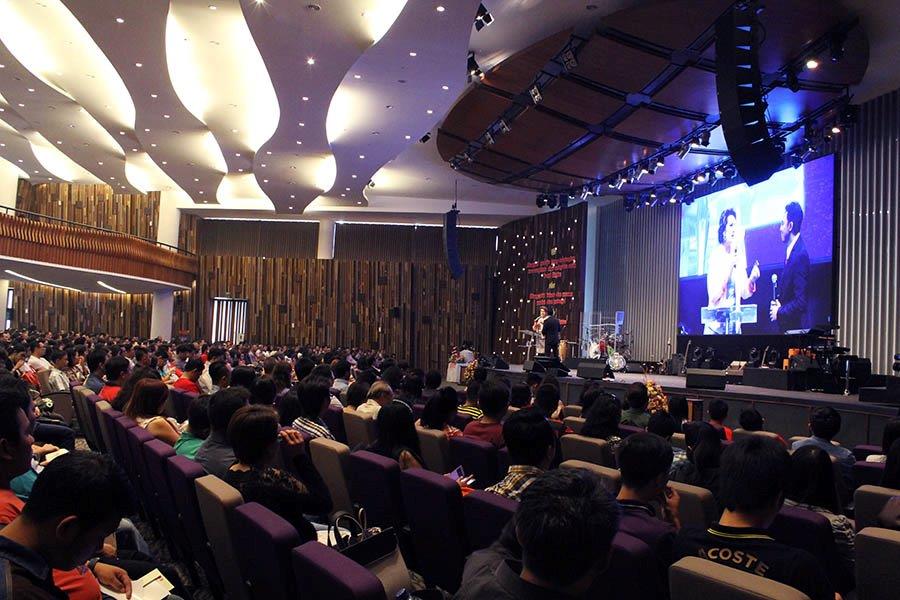 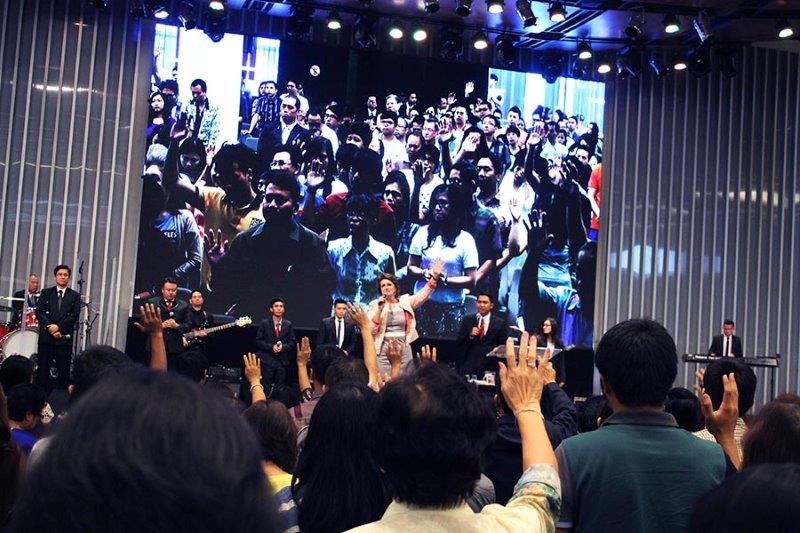 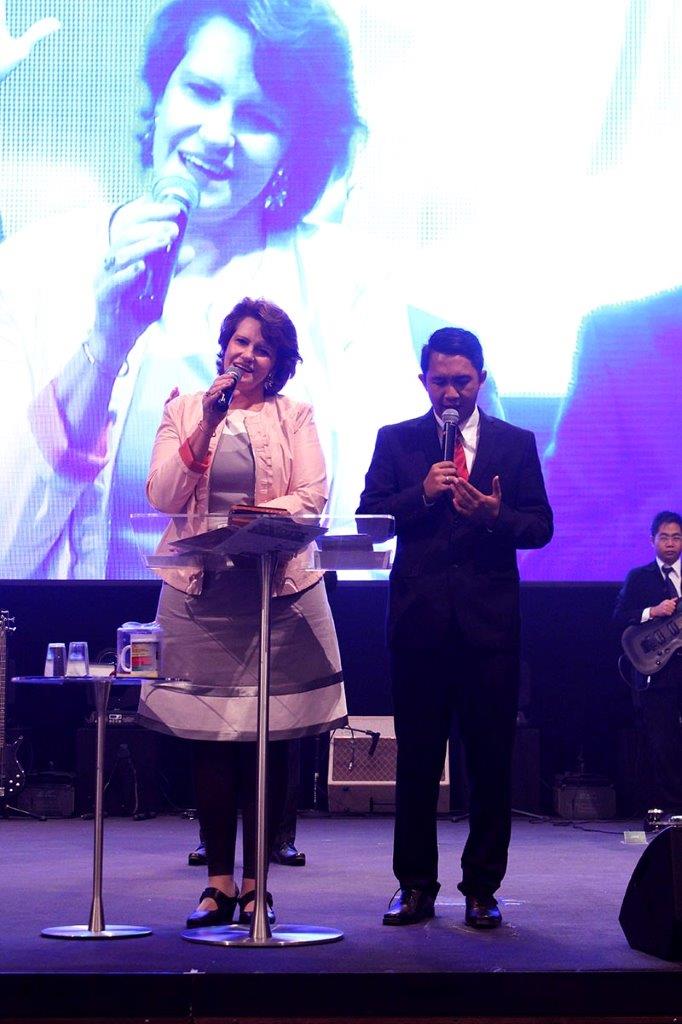 This was to be a special meeting arranged with the leadership and prayers in Bandung, one of the most beautiful cities in Indonesia.

It was not however, the beauty of the city or the meeting that impressed me the most but the fact that there was something different in the atmosphere over the city. It was clear to me there had been a lot of prayer and supplication throughout the city for a long time as it was almost like an open heaven as I prayed.

The decision to rebuild the city prayer altar where pastors and leaders can once again build up the 24/7 prayer tower to intercede for both the city and nation meant this meeting was one of those planned to encourage the prayers and leaders to participate again.

“He who dwells in the secret place of the Most High shall abide under the shadow of the Almighty.” In a time of uproar and challenge, this speaks more than ever to us in Psalms 91
V3. He will deliver you
V4. He will cover and surround you
V5. You will have night and day protection from any sickness, pestilence and darkness.

The two Sunday morning meetings were mainly for that church: The power of being sons and daughters of God and not slaves or servants; we are princes and princesses with humble hearts with an attitude of servanthood. Hundreds responded to the call of God; grown men sat crying as I preached, having been captive in the “slave house” for so long and not knowing how to break that stronghold in their lives. How wonderful is the power of the Holy Spirit, our friend and counsellor.