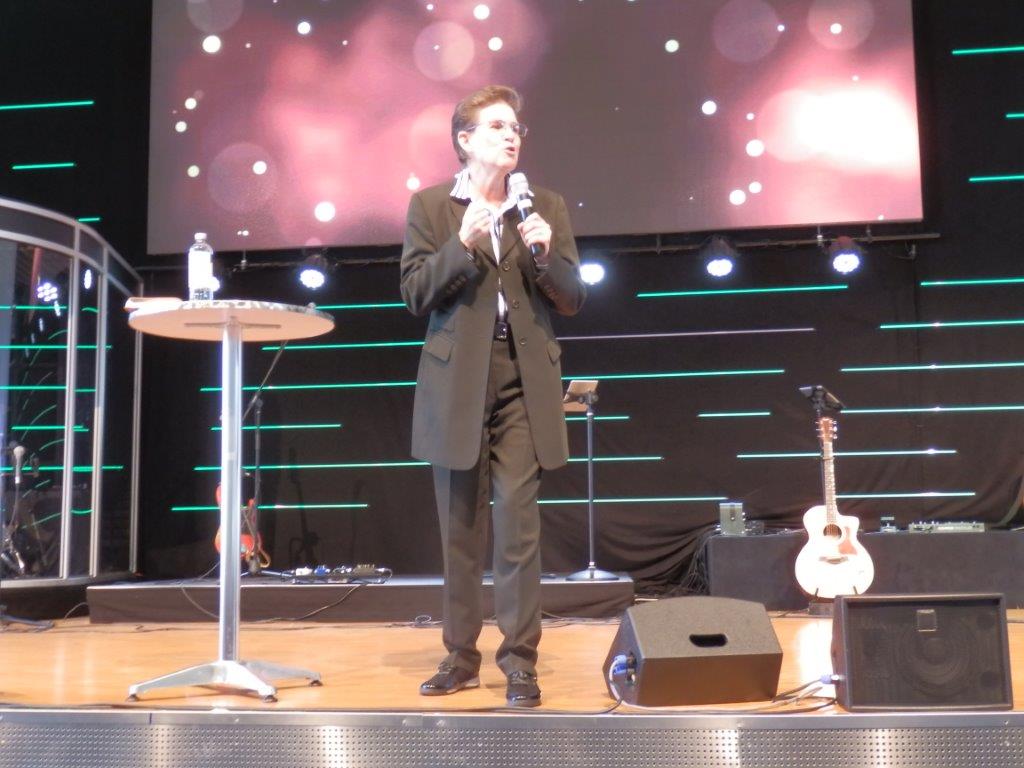 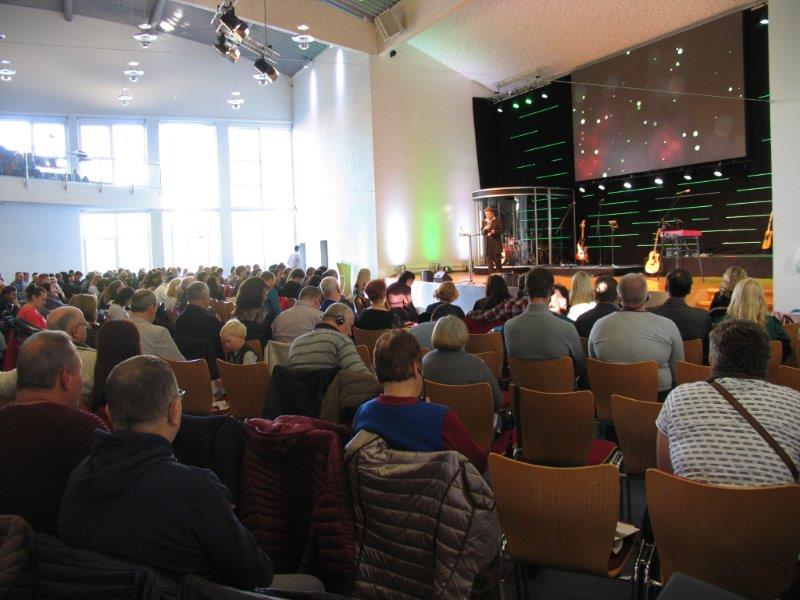 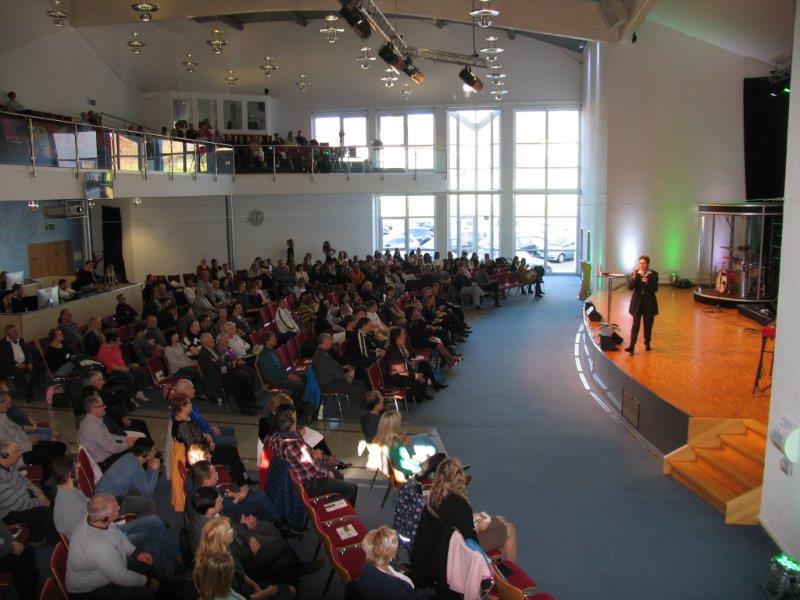 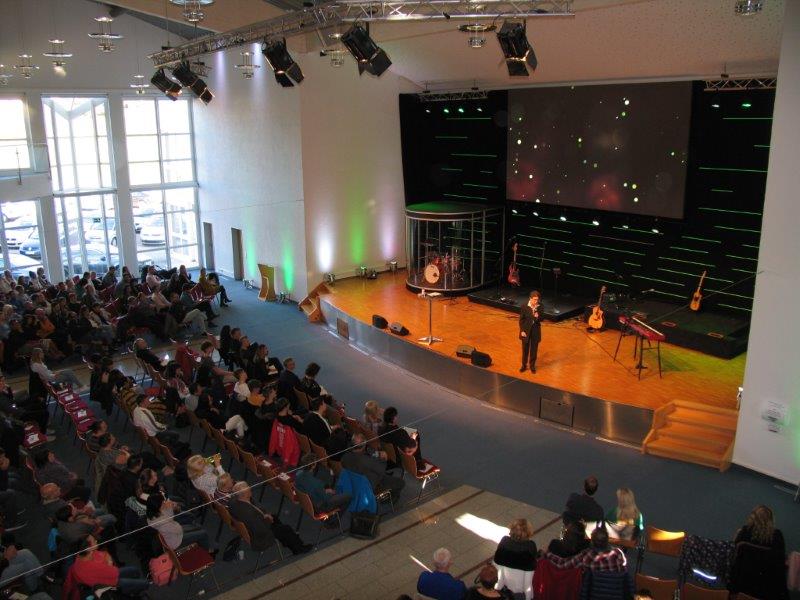 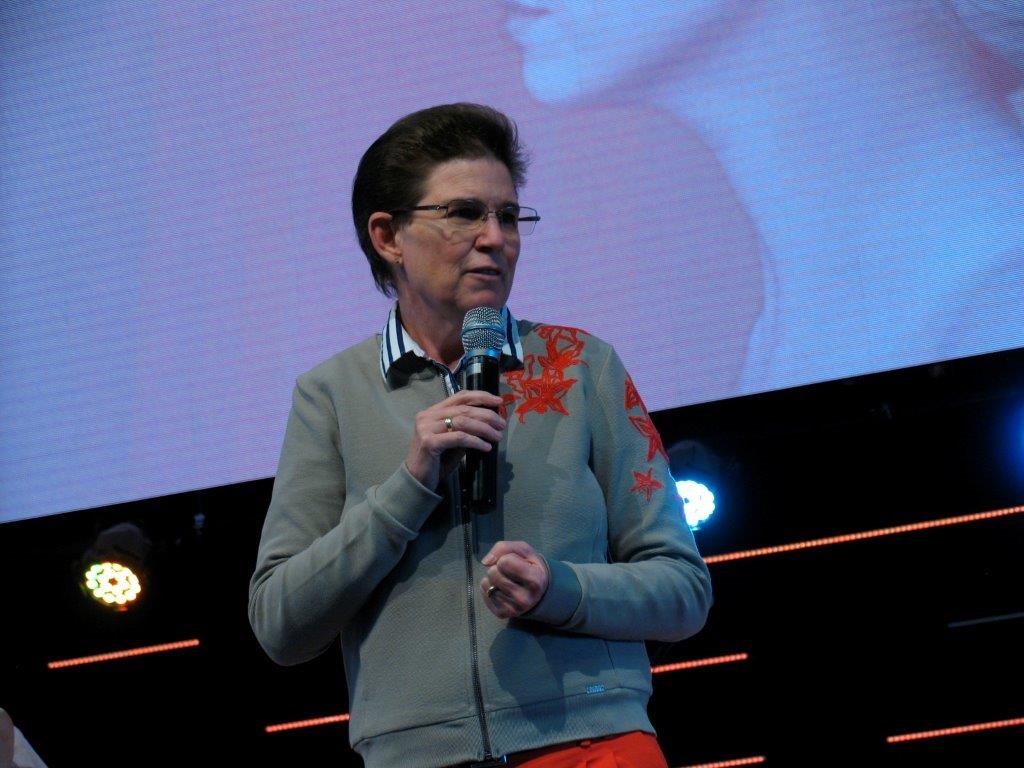 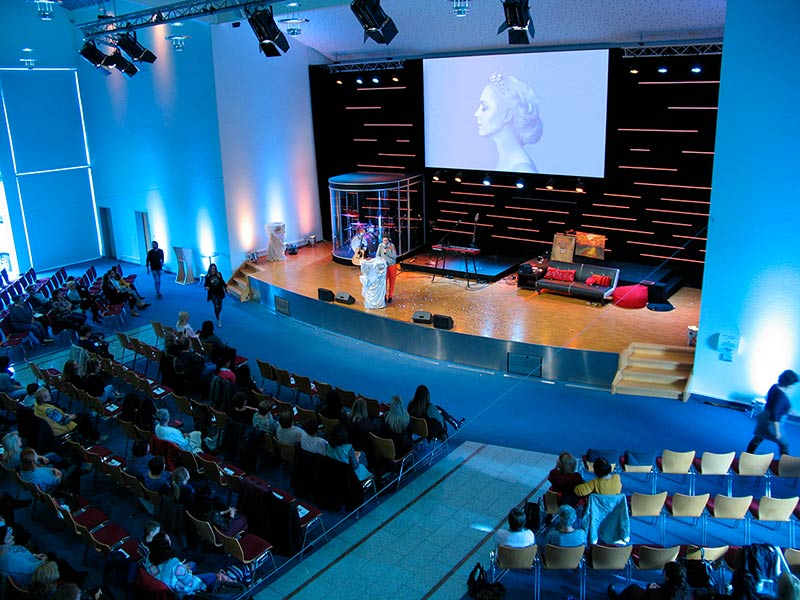 Gayle pointed out how these two stories are connected, for example:

Gayle visualised for us the situation in Mark 5. We saw the desperation and need of Jairus and also of the woman suffering from bleeding. We saw how Jairus begged the Lord to come with him and how Jesus came along with him. We can imagine how Jairus ran ahead and urged Him. But then the woman touched the Lord and Jesus stopped dead. He turned around and did not go with Jairus anymore … Only after talking to the woman, Jesus turned to Jairus again and went to his home. Jairus was desperate, as it seemed to be too late. But now Jesus was the “driving force”. No longer did Jairus urge him; now Jesus went ahead!

Doesn’t this also happen to us? That we go our own way and Jesus follows us and then we are surprised that Jesus “got stuck”? He has time for those who are desperate and in need.

That was only a small part of Gayle’s message …

On Sunday, Gayle ministered in the church. She shared about Abraham as a role model for true worship. A very good message that was absorbed with open hearts. It was a pleasure to minister to the many people that came forward for prayer!

We are grateful for this very blessed weekend, grateful for the work of God! Thank you to everyone who prayed with us for this time! A big thank you also to the leadership and the church. It was like spending a weekend with a big family!