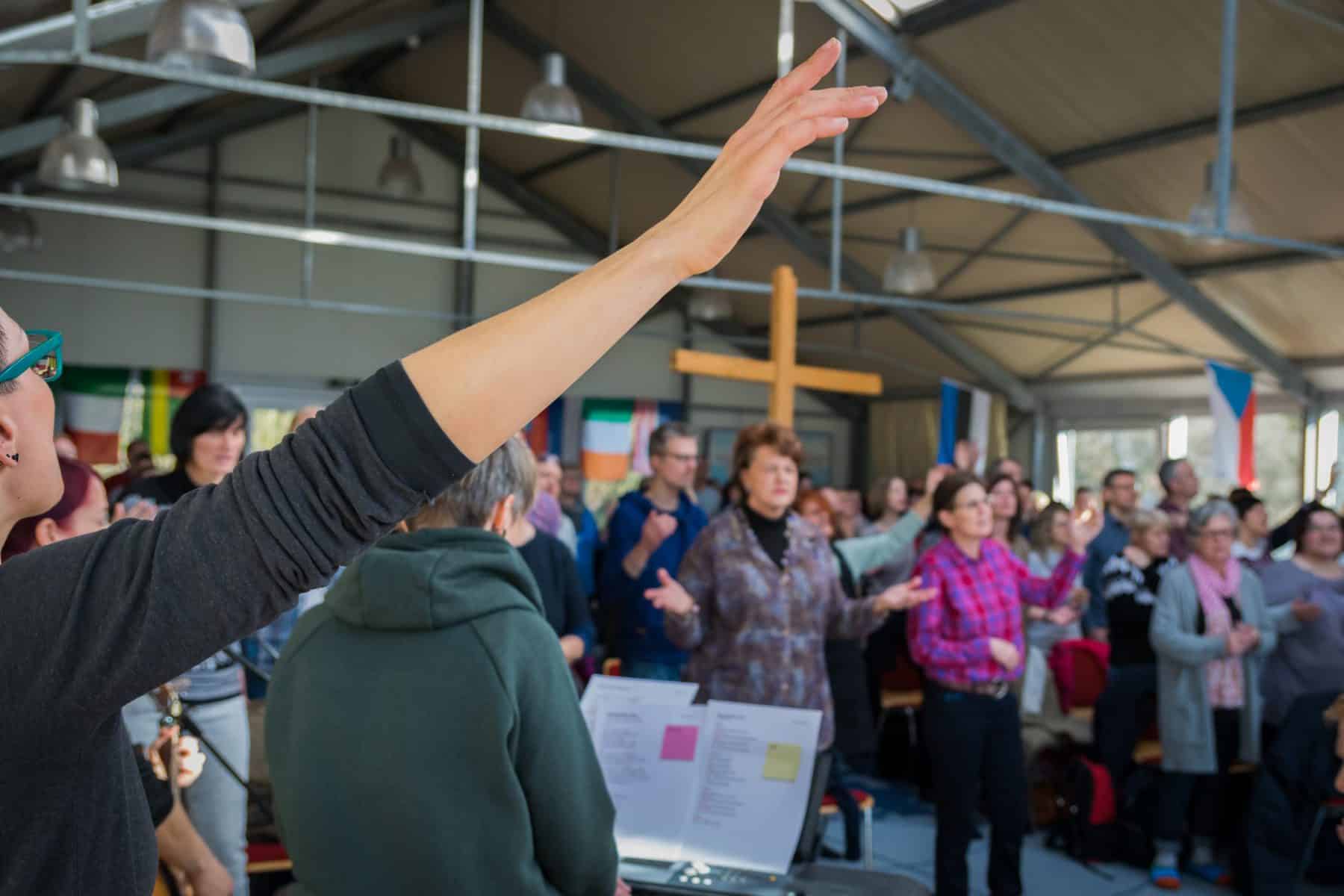 This is a very powerful principle that is often overlooked in teachings on intercession.

God has given us the privilege to become shareholders in what He is doing on earth. Because intercession is a supportive ministry, not an office, it is possible to become, through intercession, a shareholder in whichever ministry gift you identify with or intercede for. When you intercede for someone who is ministering at any given moment, irrespective who that person is or in which part of the five-fold ministry that person flows, you become a part of the very impact that is taking place in the spirit through that person’s ministry.

Although you might not be on the mission field physically, you still share in every soul that is touched, every miracle that takes place and every spiritual victory that is won because God rewards in the Spirit and not by being present in person.

The principle of “shareholders“ in the Bible

This principle we see with David and his men. Some went out and some stayed with the supplies, yet the principle of sharing alike was in action.

“Who will listen to what you say? The share of the man who stayed with the supplies is to be the same as that of him who went down to the battle. All will share alike.” 1 Samuel 30:24 (NIV)

The Spoil of your enemies

“… and spoke to them, saying, “Return with much riches to your tents, with very much livestock, with silver, with gold, with bronze, with iron, and with very much clothing. Divide the spoil of your enemies with your brethren.” Joshua 22:8 (NKJV)

We only have one enemy – Lucifer and his demons. Every time a soul has been touched and set free from any kind of bondage, we have taken from our enemy!

There are no limits to true intercession and the reward is truly great!

Through your prayer you become a shareholder in all of the battles and all of the victories, which also bring you to the reward that will one day be shared in heaven for that specific meeting.

So, let us start praying, irrespective of our own character, giftings or wishes. There are no limits to true intercession and the reward is truly great!