Which kind of house will carry His glory? - Voice in the City Skip to content 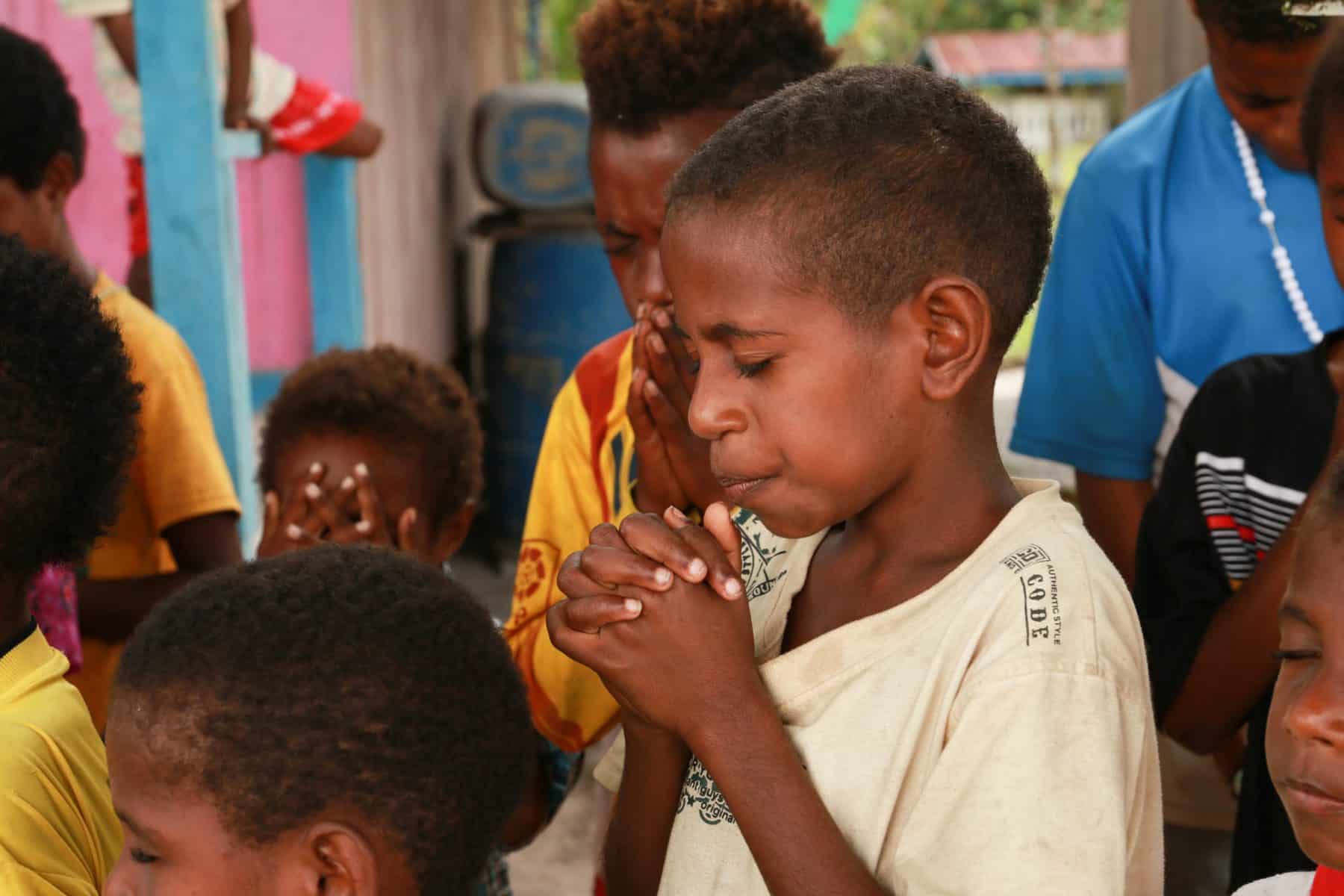 “Then Jesus went into the temple courts and drove out all who were buying and selling there. He overturned the tables of the money changers and the seats of those selling doves. Then He declared to them, “It is written: ‘My house will be called a house of prayer.’ But you are making it ‘a den of robbers.’”  Matt 21:12&13 (BSB)

So, what is it that God wants?

What oxygen is to the lungs, prayer is to the soul. What wings are to a bird, worship is to the worshipper. Without oxygen you cannot live and without wings a bird cannot fly. Worship and prayer function like two hands – the one cannot work without the other.

We are so concerned about so many things when the only thing God really wants is that place of intimacy and prayer before the Lord. It is not the form nor the length of time, not the method nor the expression of words that matter, because true prayer is the expression of an honest and humble heart before Him.

What oxygen is to the lungs, prayer is to the soul. What wings are to a bird, worship is to the worshipper.

Prayer was God’s idea – it started in the Garden of Eden when God came down at the cool of the day to fellowship with Adam and Eve. (Gen. 3:8)

Prayer is to commune with the Father by talking, sharing and worshipping. It is not a “list” or a Christian’s “spiritual duty.”  It is a relationship that sometimes has strong words, sometimes it is merely singing, sometimes saying nothing, and sometimes working with God and reminding Him of His word. I have long learned you are only as strong as your prayer life!

Like any relationship we can also learn to be more effective in that intimate walk and talk with God.

The Voice in the City National Prayer School is now available as an e-Course. Through this course you can learn what God taught me over the years and add to what He has taught you already – may it enrich you!